PHUKET: Phuket Prison will install 12 CCTV cameras around its perimeter wall and throughout the compound as part of a ‘crackdown’ targeting mobile phone and drug deliveries to inmates.

“Phuket Governor Tri Augkaradacha has approved a budget of 90,000 baht from the Provincial Office for the CCTV system to be installed at Phuket Prison,” Prison Director Rapin Nichanon announced at the Phuket Security Committee meeting at Provincial Hall this morning.

The cameras will be installed around the prison walls and in the main dormitory where prisoners serving long jail terms for serious crimes – and major drug convictions – reside.

Chief Rapin said he expected the installation of the CCTV system to take a few months to complete.

“Over the past six months, about 12 mobile phones have flown in over the prison wall, but we have yet to catch the people throwing them,” he said.

“It is so easy to throw mobile phones and drugs over the wall – just ride past and throw. They don’t worry about whether or not the intended prisoner inside gets it because phones now are very cheap,” he added.

“The CCTV will also help us to monitor the behavior of prisoners convicted on drug charges,” Director Rapin said.

The prison is currently home to about 1,500 inmates, with more than 80 per cent of them incarcerated on drug convictions, he added.

“CCTV will help a lot, but it will be no guarantee against people trying to smuggle in drugs. People still try hiding drugs in food and other items that ‘cousins’ bring for the prisoners,” he said.

Phuket Poll: Thaksin due back soon 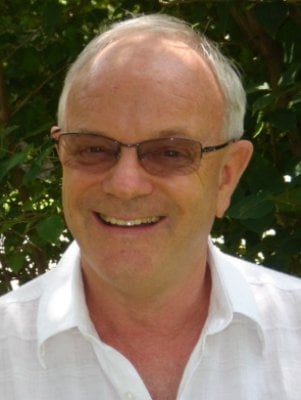