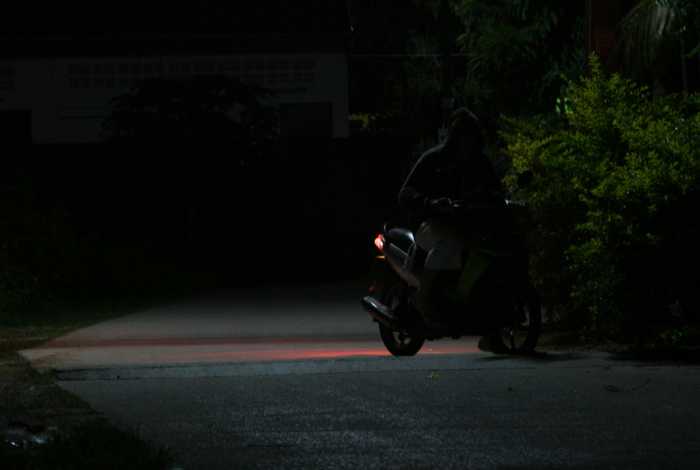 PHUKET: The gruesome murder of two British backpackers on the holiday island of Koh Tao has drawn international media attention to safety concerns in major Thai tourists destinations such as Phuket.

In the wake of the murders, the Region 8 Police commander ramped up security in all areas under his watch, including Phuket and Koh Tao (story here).

At about the same time, a British motorist and his wife were ambushed on a dark, empty stretch of road in northern Phuket, prompting police to issue warnings about driving the island’s streets at night (story here).

In our latest poll we ask Phuket Gazette readers: “Do you feel safe on the streets of Phuket after dark?”

2) Yes, but not everywhere in Phuket

3) Only in locations I know well

4) No, I rarely feel safe anywhere in Phuket

5) No, I don’t feel safe anywhere in Phuket

To view the results of our previous poll, asking “Should we allow a dolphin park in Phuket?”, click here.