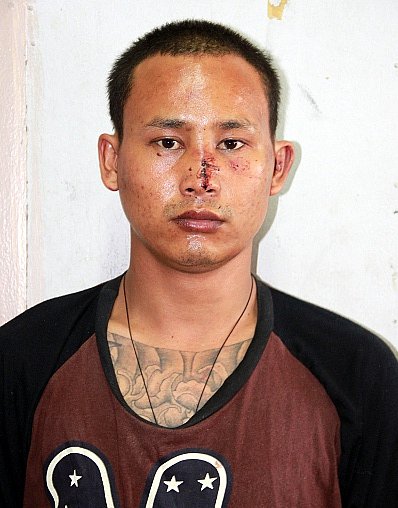 PHUKET: The case of Peerayut Moottamara, the 29-year-old who confessed to raping an 18-year-old woman in Chalong on October 11 has not yet been handed over to the Phuket public prosecutor.

Capt Chienchai Duangsuwan of Chalong Police Station, told the Gazette Wednesday, that they were still waiting for medical results from Vachira Phuket Hospital in order to conclude the investigation before everything could be handed over to the public prosecutor.

“We already have statements from the victim and Mr Peerayut’s next door neighbor, who is also his boss,” he added.

Matthieu Ricard, “happiest person in the world’, to speak in Phuket today

Blackout in Koh Kaew on November 20