PHUKET: A major Phuket drug dealer was arrested with more than 7 million baht of drugs in Phuket Town on Friday night after police were tipped off by one of her sellers.

Thammarat ‘Ken’ Matte provided police with the nickname and clues to the location of his supplier after he was arrested with 400mg of ya ice (crystal methamphetamine) earlier that day.

Police soon arrested Amporn ‘Mem’ Krasorn, 27, from Phuket in possession of 20g of ya ice. However, they suspected that she had more.

After about five hours of questioning, Ms Amporn confessed that she had more drugs hidden in a house on Narison Road, said Phuket Provincial Police Commander Patchara Boonyasit.

When police searched the house they found 36,000 ya bah (methamphetamine) pills and 850g of ya ice.

“Ms Amporn confessed that she was in charge of distribution, and named her supplier, but said she only knew him by the name ‘Mr Art’, Maj Gen Patchara added.

Ms Amporn was arrested in 2007 for possession of drugs, and in 2011 courts ordered an investigation of her assets, as she was in possession of 3mn baht.

Ms Amporn has been charged with possession of drugs with intent to sell.

“It was a big arrest this time. We will use information from this case to lead us to bigger drug dealers in the area in order to help make Phuket drug-free,” Gen Patchara said. 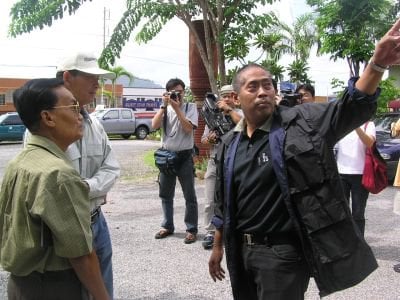 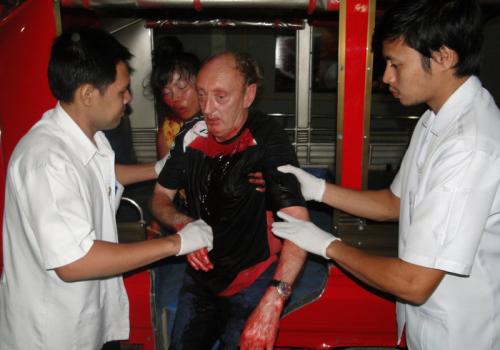 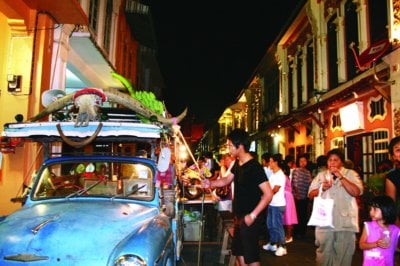 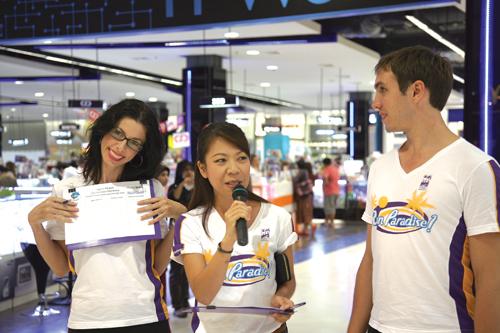