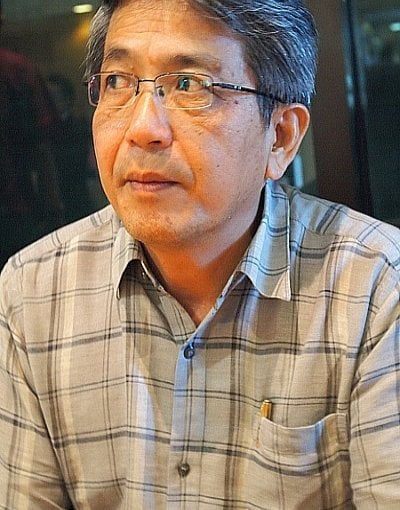 PHUKET: The owner of the Rachada pub in Phuket Town yesterday apologized in person to Vorasit “Pla-wan” Issara, General Manager of the Sri Panwa Resort, for the attack that led to him being stabbed in the stomach and hacked in the neck with a makeshift axe.

“I will also assist the police in their investigation against the six men charged.”

Mr Sawat said the incident – which happened at about 4:30am, several hours after the mandatory closing time – was the worst to ever occur at his establishment.

“We have had some conflicts before, and we have a strict policy of ensuring that people entering the pub are of legal age and are not carrying weapons, but we have never had staff harming patrons,” Mr Sawat said.

“I knew nothing about any weapons on the premises,” he added.

“We feel sad about what happened,” said club president Surathin Lien-udom. “If possible, we never want this kind of incident ever happening again.”

Following the attack, the Rachada pub has been ordered closed for 90 days.

Mr Vorasit’s secretary told the Phuket Gazette that Mr Vorasit has recovered a little since being admitted to Bangkok Hospital Phuket in Phuket Town.

“He has to stay in the hospital because doctors are concerned his wounds may become infected,” she said.