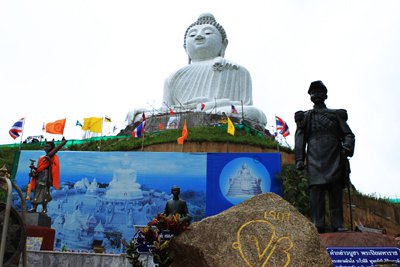 PHUKET: A Mekong patrol unit headed by Captain Thirakiart Thong-aram found the dogs detained in more than 40 cases on a six-wheel truck on the riverbank in Don Paeng village in Tambon Ban Paeng, Ban Paeng district.

Thirakiart said the dogs were about to be transported across the river to Laos and sent to Vietnam. He said about 100 empty cases were found at the spot.

He said the empty cages indicated that more than 2,000 dogs might have already been shipped to Vietnam.

The spot where the 800 dogs were rescued is about five kilometers away from the location where police earlier rescued about 1,800 dogs from smugglers.

The 800 dogs will be taken to a shelter where they will be monitored for possible communicable diseases for a period before being sent to various dog shelters, the Navy captain said.

A well-informed source said dog smugglers liked this spot as it is on the shortest route to Vietnam via Laos. The source said the smugglers have received orders to ship many dogs to Vietnam before the Chinese New Year.

PHUKET: The Skyscanner study suggests that Vietnam’s tourism will rise further thanks to the launch of the first direct flight by Vietnam Airlines to and from London Gatwick to Ho Chi Minh City in December.

Despite a number of undesirable factors including political unrest and floods in recent years, Thailand’s capital Bangkok was also the most popular Asian city for Brits, with the Thai capital rising one position up to eighth place compared to 2010. In the country ranking, Thailand rose by one position to 13th.

The findings are part of its Travel Trends 2012 report, which is based on user flight searches. Coming in second is the United States, followed by the United Kingdom, Italy and France.

For top-searched-for cities and resorts from the UK in which Bangkok was ranked eighth, the top five are Malaga, Alicante, Tenerife, New York and Palma.

Over in Asia, Bangladesh, Indonesia and Pakistan top the charts in terms of growth in interest, followed by the Philippines, Vietnam, Thailand, Singapore and Cambodia.

For the full report, visit Skyscanner.net.