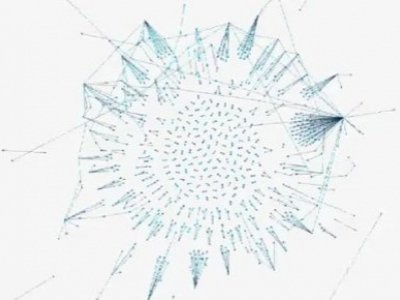 PHUKET: After a truly terrible week of slow international download speeds and patchy service, TOT’s download speeds have improved across much of the island, although several TOT customers are still reporting problems.

We also continue to log truly amazing wireless “3G” HSPA download speeds from True in Kata. Although True limits the total amount of data that you can download in a month through its HSPA lines, when it works, the speeds are as good as many, if not most, wired lines.

More news about 3G in Bangkok this week: CAT came under fire from its own employees for ending the Hutch CDMA contract, selling it to True for conversion to a 3G system.

In a 180-degree turnabout, CAT said it would approve DTAC’s request for HSPA commercial service. TOT’s Board of Directors refused to endorse the “auction” of HSPA/3G channels to Loxley and Samart, apparently due to questionable disqualification of two well-known potential bidders: Ericsson and Forth-ZTE.

We still don’t know when Phuket will get HSPA “3G” service beyond the True service offered along the extreme west coast.

The computer market is changing rapidly. You probably know that people around the globe now use Facebook for more minutes every day than Google. You might not know that consumer PC usage in the home is down 20% since 2008.

Did you know that Apple sold US$9.6 billion worth of iPads last year, which is almost as much revenue as Apple made from all of its Mac sales? The iPad’s less than a year old, and it’s already close to outselling the Mac.

Internet Explorer 9 Release Candidate is out, with over two million downloads within the first few days. The final version should ship next month. I’m surprised to admit that it’s a good browser. Firefox 4 RC should go out next week, with the final version out next month.

Nokia has signed up with Microsoft, so new Nokia smartphones (probably starting early next year) will run Windows Phone. Nokia engineers are quitting left and right.

Dell and several other phone manufacturers are lining up with Android, almost exclusively. Many manufacturers have announced iPad wannabe tablets, but it isn’t clear when they’ll hit the market.

Twitter had a busy week this week, playing an important role in the fall of the Egyptian government. To see how Twitter networking, through tweets and retweets, helped bring down the Mubarak regime, click here.

The next Phuket Computer Clinic meeting will be on Sunday, February 20, from 10am to noon at the Sandwich Shoppe Chalong, located one kilometer north of Chalong Circle on Chao Fa East Road.