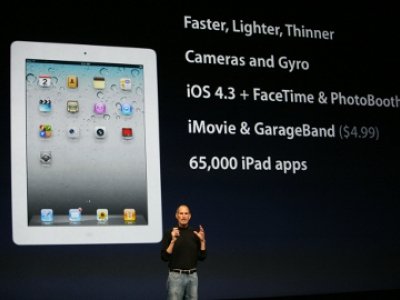 PHUKET: Tales of woe about TOT lines to new housing developments in Phuket continued this week.

In at least two cases, major new developments have reached exclusive agreements with TOT to deliver voice and data lines to the developments. As you might have guessed, the results have been, uh, less than stellar.

The lesson: for best service, count on competition.

International download speeds in Phuket were good over the past week. Notably, upload speeds increased steadily.

I have yet to learn why, but the increases ran across all of the Internet Service Providers – and they were substantial. At the beginning of the week, most packages were delivering 0.2 to 0.3 megabits per second on international uploads. By the end of the week, most tests came in twice as fast.

Several people remarked how speeds and reliability have improved in recent years. If you drop by the Phuket Internet Speed reporting site, www.phuketinternetspeed.com and search for the old posts, I think you’d be pleasantly surprised at how things have improved. Really.

On the down side: more than half of the TOT Board of Directors have resigned over the past few weeks, apparently in protest over 3G shenanigans. This leaves one the country’s two telephone monopolies unable to do anything, for lack of a quorum.

Big news from Apple, with announcement of the iPad 2, due to ship next week. Some reviewers think the Motorola Xoom does the slate computing shtick better, using Google’s Android system, but it’s more expensive.

Microsoft re-started Windows Phone 7 (WP7) updates on Samsung phones this week, after the horrible debacle last week. Once again many Samsung WP7 phone users are reporting problems with the update.

The latest venture capital investment in privately-held Facebook values the company at US$65 billion. Yes, that’s billion… with a “b”. For comparison, Exxon has a US$424bn market cap; Apple is at US$321bn, Microsoft at US$223bn, and Honda’s at US$78bn.

The next Phuket Computer Clinic meeting will be tomorrow (Sunday, March 6), from 10am to noon at the Sandwich Shoppe Patong, located near Andaman Beach Suites and BYD Lofts.

Award-winning author Brian Livingston will drop by for a special look at how next-generation phones will plug right in to a monitor and keyboard: no need to lug an iPad around, much less a netbook. Sponsored by the Phuket Gazette and Khun Woody’s Sandwich Shoppes.

What’s in this week’s Phuket Gazette?