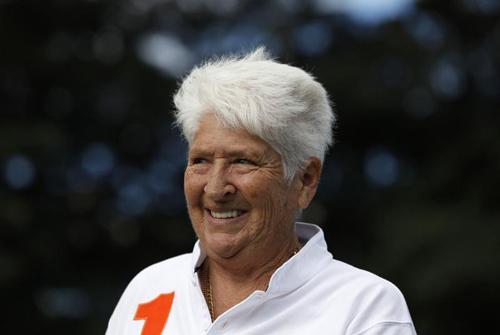 Stilnox, a brand of the medication zolpidem, is not banned by the World Anti-Doping Agency but was prohibited by the AOC because of its hallucinatory effects and after former Olympic champion Grant Hackett said he had become addicted to it.

Fraser told reporters after she was voted the country’s all-time greatest female sportswoman at a ceremony in Canberra the swimmers had let the country down.

“Those people who take drugs should be banned forever, not to ever be allowed to come back … especially in this example,” the 75-year-old, who won four Olympic golds between 1956-1964 and as many silver medals, was quoted as saying by Australian Associated Press.

“They should be punished severely because they are setting a bad example for the younger generation for our country.