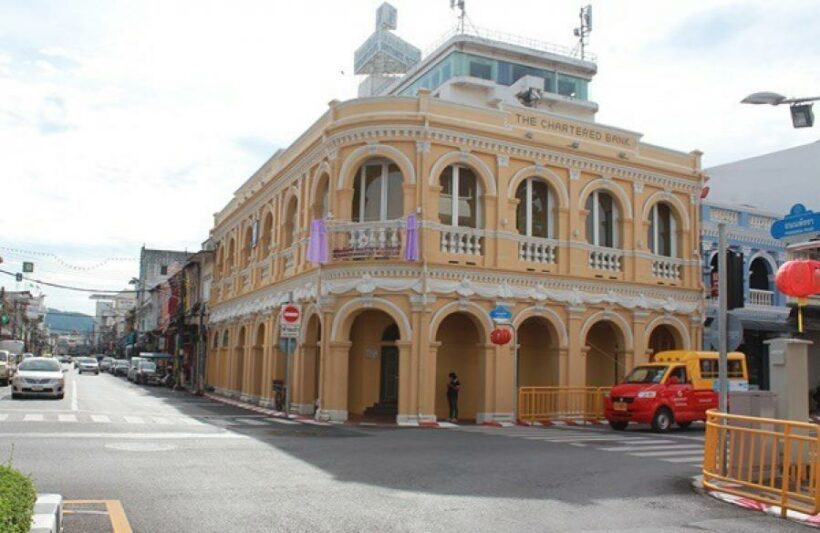 PHUKET: Officials have announced that the newly-launched Peranakannitat Museum is temporarily closed until exhibitors return all the items borrowed from Phuket residents to display during the grand opening ceremony held in Phuket City last week.

However, they could not give an estimated date as to when that might be.

The issue came to light after dozens of people complained on social media about not being allowed to visit the museum after Her Royal Highness Princess Maha Chakri Sirindhorn presided over the grand opening on May 17 (story here).

“We are proud to have had Her Royal Highness Princess Maha Chakri Sirindhorn officially launch the museum. To make the event more special, we borrowed jewelry and other valuable items from Phuket residents to put on display.

“We are now in the process of returning these belongings to their rightful owners. During this time, we have to ‘manage security’, which is why the museum is temporarily closed.

“There are also other belongings and equipment such as speakers and decorative items that we need to take care of, so it might be inconvenient for visitors to be here at this time. We apologize for this delay and will have the exhibits ready for the public to visit soon.”

Some people expressed concern that the museum would now be ’empty’, but municipality officials reassured them that there would still be many worthwhile exhibits to see.

“The ground floor will be empty after returning the belongings to owners, but we plan to use that to exhibit photographs of Her Royal Highness Princess Sirindhorn. We will keep adding to the exhibits, so please don’t worry,” a municipality official said.

PEA says electricity cables not to blame for overhead disgrace