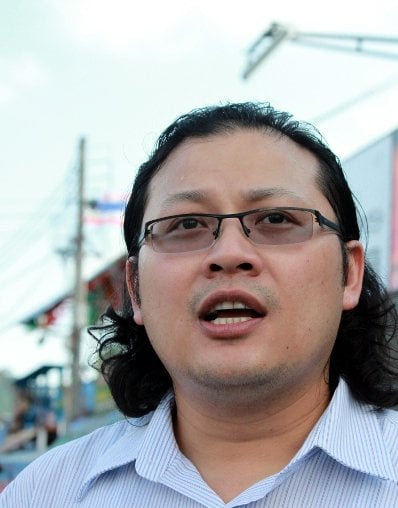 PHUKET: The push to designate Phuket’s top tourism town of Patong as a “Special Administrative Zone” received much positive support at a public meeting on Friday.

The PDC is an independent “think tank” within King Prajadhipok’s Institute that conducts academic and field studies to assist in the formulation of government policy.

Also at the event was Preechavude “Prab” Keesin, who heads the Patong branch of the PDC. Mr Prab is also son of Patong Mayor Pian Keesin and head of the Patong Taxi Federation.

“We held the seminar to give Patong residents the opportunity to share and exchange their opinions about Patong being designated a special administrative zone,” said Mr Prab.

“Patong has faced so many problems because it lacks the budget necessary for developmental projects. This affects solid waste issues, as well as tourist safety,” he explained.

At previous seminars on the topic, Mr Prab found that the majority of Patong residents believed the change would help Patong’s development.

“Patong really should be designated a special administrative zone like Pattaya, since both are major tourism cities. This would provide the necessary funds for infrastructure and development in Patong,” said Mr Prab.

“Patong would become a modern city and have its own budget to spend on developmental projects, which would directly benefit the city,” he added.

The meeting on Friday follows a seminar in March held to explain the concept to the public and describe what becoming a Special Administrative Zone would mean. (Click here to read the Phuket Gazette‘s special report on that meeting.)