BANGKOK: A high-ranking official in the Immigration Bureau in Bangkok has confirmed that the minimum financial requirements for any foreign man wishing to apply for a one-year permit to stay on the basis of being married to a Thai will double from July 10 next year. Currently, a foreign man married to a Thai woman may obtain a one-year permit if he can show that he has at least 200,000 baht in a Thai savings account, or a monthly income of at least 20,000 baht. From July 10 next year, these figures will be 400,000 baht and 40,000 baht respectively. This will apply to all applicants, including those who already have one-year permits. Asked why the Immigration Bureau had decided to increase the threshold, the official, speaking on condition of anonymity, told the Gazette, “The bureau issued the new rule because they want to have quality foreigners staying in Thailand. “They considered the value of the baht, which is weaker than other currencies.” Apart from that, he said, the authorities were concerned about the possibility of foreigners marrying Thai women purely to get one-year permits to stay. The increases will coincide with steep rises in the minimum salaries of working foreigners wishing to apply for one-year permits, which will also come into force on July 10 next year. Hefty hikes in visa fees across the board were introduced on August 26 this year. Meanwhile, Pol Capt Krissarat Nusen of the Phuket Provincial Immigration Office has asked the Gazette to remind retirees seeking a one-year permit that they must produce a certificate stating that they are free of infectious diseases.

Phuket gets set for Vegetarian Festival 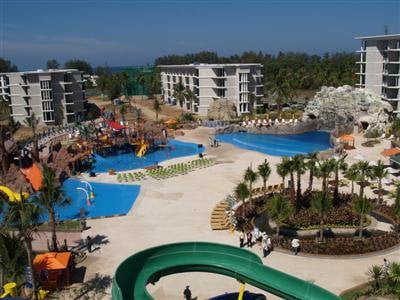