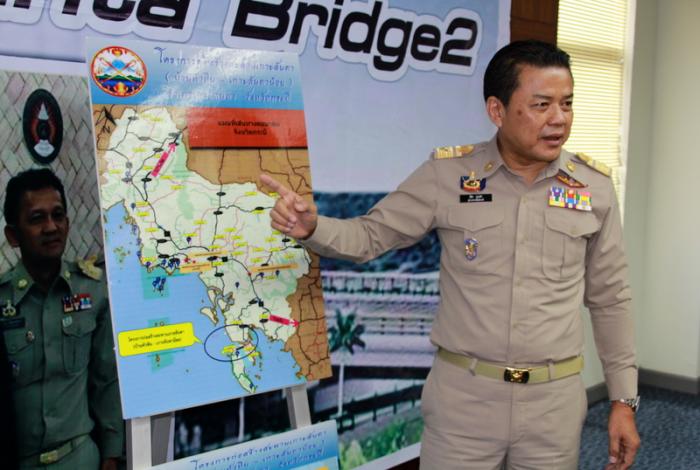 KRABI: Construction of a bridge linking Koh Lanta with the mainland in Krabi has been approved by the central government, it was announced last week.

The new 1.5km bridge is to stretch from Hua Hin Pier on the mainland to Klong Maak Pier on Lanta Noi.

The crossing will facilitate the approximately five million tourists visiting the island annually, who currently have to rely on ferry boat services operating between the two points.

“The PM has approved the construction of the new Lanta bridge,” said Krabi Governor Pinit Boonlert.