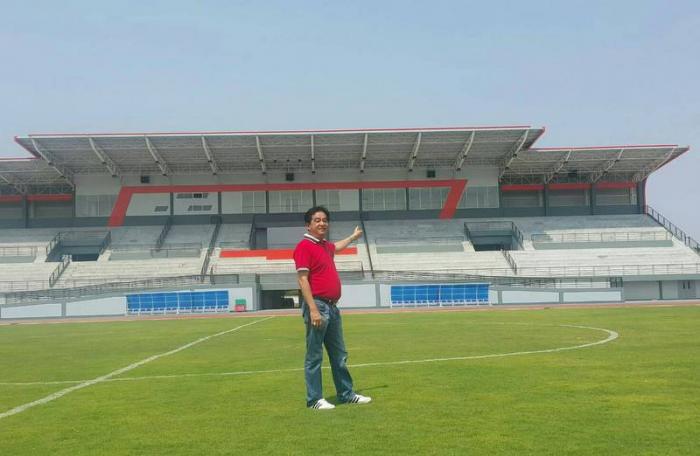 KRABI: Ao Nang in Krabi is to get a brand new 650-million-baht sports complex, local officials have confirmed.

“We drew up the plans for the 3,000-seat stadium about six years ago and have recently received partial funding of 87.4mn baht from the Sports Authority of Thailand (SAT),” said Ao Nang Administration Organization (OrBorTor) President Pankum Kittithonkun.

“Preliminary plans for the complex include a football field, a running track and stadium-style seating along one side of the field.”

Located about 200 meters from Ao Nang Beach, the stadium is set to be completed by the end of November 2017.

“There is a lot more to come after this portion of the project is completed,” said Mr Pankum. “A swimming pool, tennis court, accommodation for athletes and a variety of additional facilities are to be built to make it a fully-fledged sports complex.”

Krabi currently has only one football stadium at The Krabi Institute of Physical Education – Krabi Campus.

“In the future, we hope to host international events in order to boost tourism in Krabi, so it is important to have a separate stadium of our own,” Mr Pankum said.