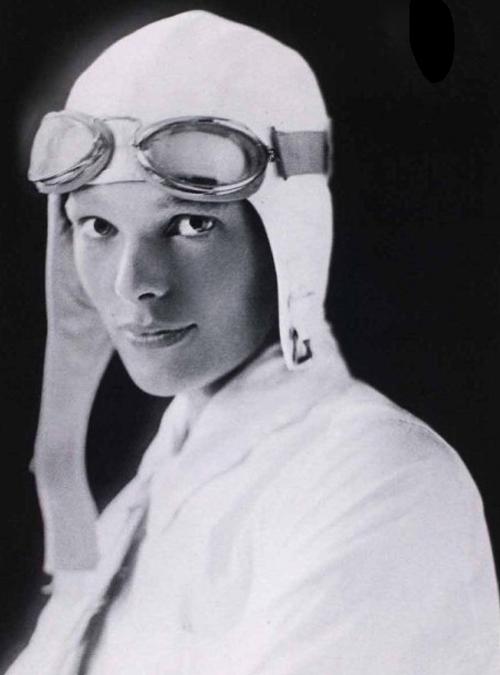 PHUKET: When Winston Churchill in October of 1939 spoke of “a riddle wrapped in a mystery inside an enigma”, he was referring to Russia, but he might with at least equal validity have been speaking of an event that had captured the imagination of the world two years earlier: the disappearance of Amelia Earhart from the skies over the Western Pacific.

Indeed, whereas the mystery of Russia’s intentions in the run-up to World War II became clear within a matter of months of Churchill’s speech, the mystery of Earhart remains unsolved to this day, 76 years after she vanished. If the quality of a mystery is measured by its durability, then Amelia trumps Sir Winston hands down.

That said, we’d be happier if Amelia were still with us, ideally here in Phuket so that she could give three Gazette readers a free, 45-minute Scenic Air Tour over Phang-nga Bay and elsewhere around this celebrated island. But in her absence we’ve found someone else to do that.

Now we need to find readers to receive one of these glorious rides and/or some tickets to something – or maybe even a plate of Swedish meatballs. But to be eligible for one or more of these treasures, you must first solve what is perhaps the biggest mystery ever faced by Phuket.

Mystified? Not to worry, it could be a good thing.

According to no less a figure than Albert Einstein, “The most beautiful thing we can experience is the mysterious. It is the source of all true art and science. He to whom this emotion is a stranger, who can no longer pause to wonder and stand rapt in awe, is as good as dead: his eyes are closed.”

So we at the Gazette hope that you’ll experience a beautiful mystery, a beautiful performance imported from London, and maybe even a beautiful flight over paradise, by clicking here.

Good Luck, and hopefully Bon Voyage, or at least Bon Appetite with the meatballs.