PHUKET TOWN: Wanchai Sarathulthat, Director-General of the Marine Department, yesterday announced that the Marine Department’s Region 5 headquarters, which includes Phuket, will move from Trang to Phuket, with regional office chief Capt Arnut Sombathiwee at the helm. K. Wanchai made the announcement at a meeting of nearly 100 government officials and members of Phuket’s marine leisure industry at the Royal Phuket City Hotel to discuss local maritime regulations. The meeting was held in response to the Marine Alliance of Thailand’s (MAT) call to ease regulations on the local marine leisure industry. Capt Arnut told the Gazette, “I will move together with some of my staff from the Trang office to Phuket once there has been an announcement from the government.” The Trang office will then operate as a branch office. Unlike the June 25 meeting to discuss maritime law reform, all proceedings and documents presented at yesterday’s meeting were in Thai. Regardless, some MAT members found the session valuable. Andy Stephens, Marina Manager of the Royal Phuket Marina Resort and Spa, said, “It was a very positive meeting, I’m very happy with it. Details still need to be clarified. Change is coming, we have to make changes. We have to get together and come up with a sensible solution.” Hans Tibboel, Operations Manager of Fantasea Divers, however, called for more changes to be made locally. “If our Thai crews want to upgrade their junior licenses or captain’s licenses, they have to go to the seminar in Bangkok, which is scheduled a few times a year. It’s not very convenient for people who work and live in Phuket. It should be held during the low season in Phuket,” he said. 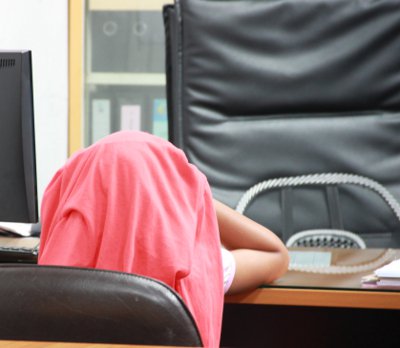 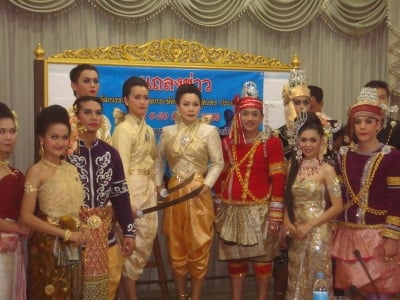 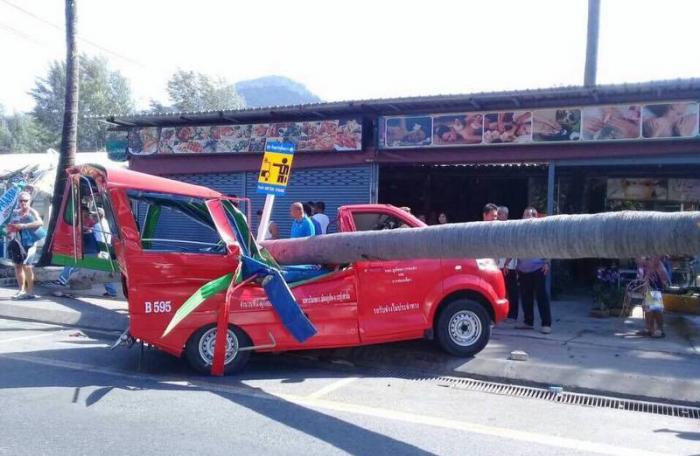 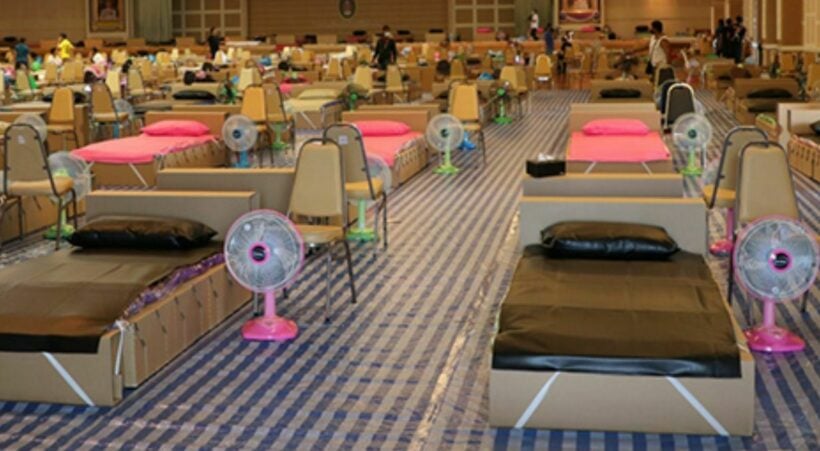 Pamuke the winner in Chamber chaos 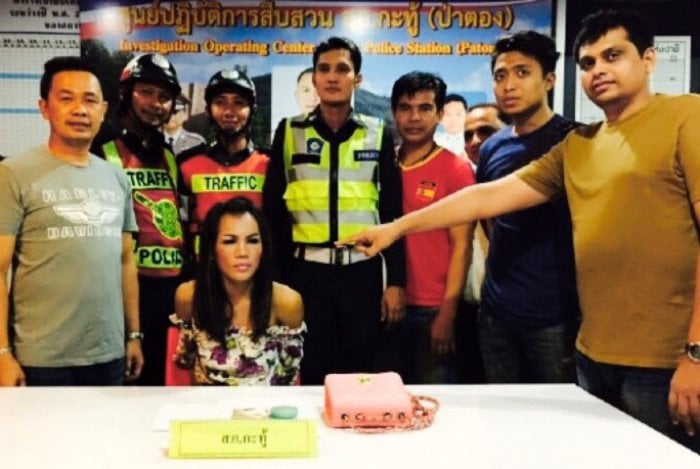