PHUKET: A man was killed after allegedly attempting to defend his shoes from a thief in Phuket this morning.

“Neighbors told us that Niwat Linooi, 24, caught someone trying to take his shoes from in front of his home and allegedly punched the thief,” said Lt Col Suchart Meelampong of the Phuket City Police.

The man then supposedly called out to his friends who stabbed Mr Niwat before fleeing the scene. Mr Niwat had already been taken to Vachira Phuket Hospital by the time police arrived.

“Doctors at the hospital were unable to save him,” confirmed Col Suchart.

Police are continuing their investigation into the fatal stabbing. 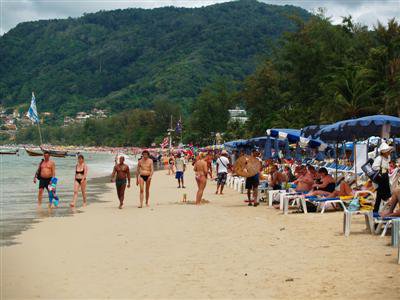 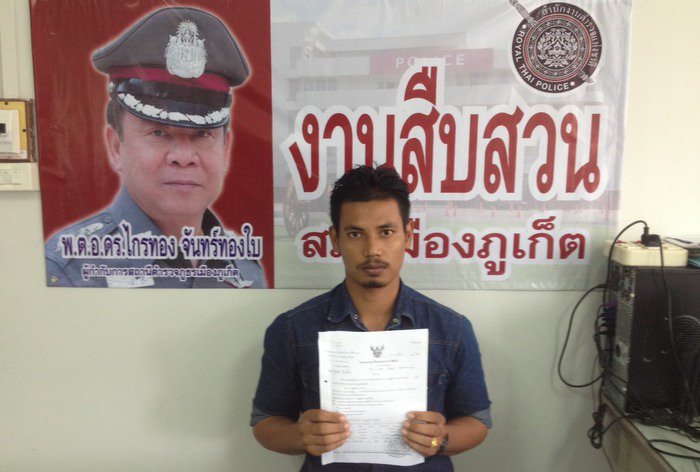 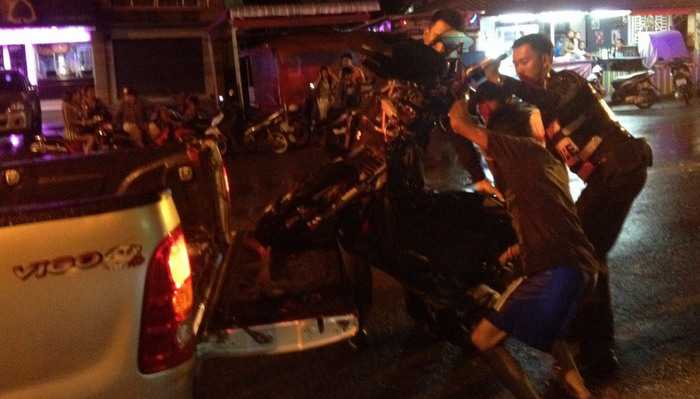 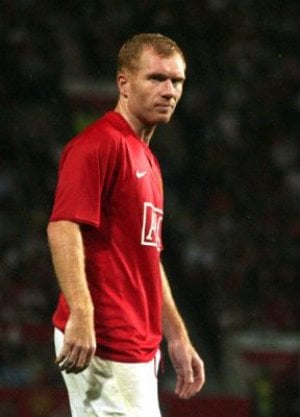