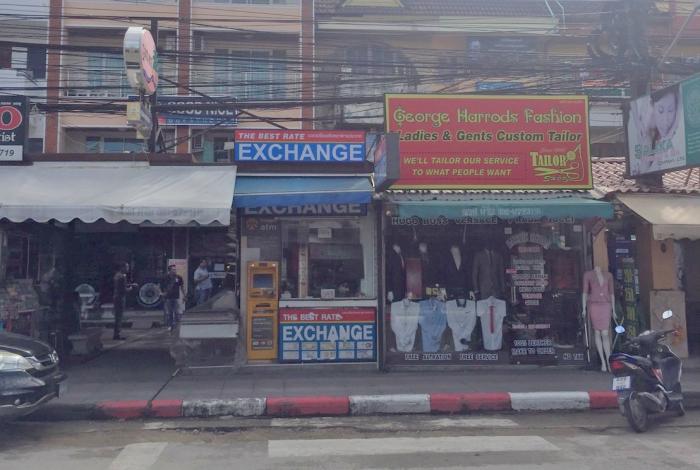 PHUKET: A Thai man who robbed a Patong exchange booth of 80,000 baht in coins on Wednesday evening was apprehended in Thalang last night.

The suspect, named as Promma Seesuree, had broken into the unmanned booth on Rat-Uthit 200 Pi Road and escaped with the loot.

“We received a complaint about the incident and collected evidence from the day of the robbery,” said Maj Korapol Leangboonjinda of Patong Police. “After identifying the suspect on CCTV footage, we asked the court to issue an arrest warrant.”

“We located his rental house in Baan Bang Jo in Thalang and nabbed him at about 11:30pm.”

Mr Promma confessed to the crime and told police that he did it to pay off a debt. He was charged with theft.