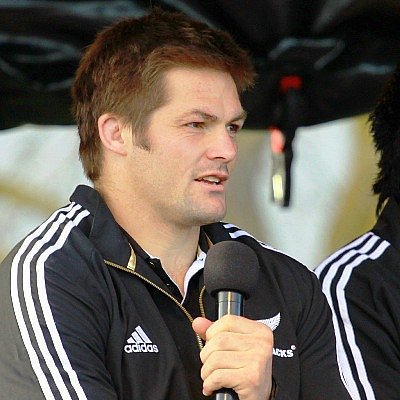 PHUKET: “They have their reasons for being confident. Now maybe it is our turn to play our cards.”

True, France in the past have thrown a spanner in the works, notably in 1999 and 2007 when Les Bleus defeated New Zealand at the semi final and quarter final stages respectively.

However, in neither competition did France go on to win the world cup – not even in 2007 when France was also the host nation. They were eventually dumped out by England, who were the reigning champions at that time.

New Zealand has won the Webb Ellis trophy once, and that was in 1987 at Eden Park, Auckland, when they confronted France.

Today sees the same nations in battle at the same venue for the same title.

Despite having remarked that France failed to succeed when they hosted the event in 2007, Australia also failed to secure the cup at home in 2003, as did England in 1991 (although it was a joint hosting, with the final played on England’s ground at Twickenham).

In the six world cups that have been played, only New Zealand (1987) and South Africa (1995) have won the cup as host nations.

But it would be a very brave punter who backs France to win today in that cauldron of Kiwi expectations – Eden Park.

Clerc and his team mates may have a card or two up their sleeves left to play, but a French team that quite frankly should have been eliminated at the group stages, is facing a determined All Blacks side who are going out to play rugby – not gin rummy.