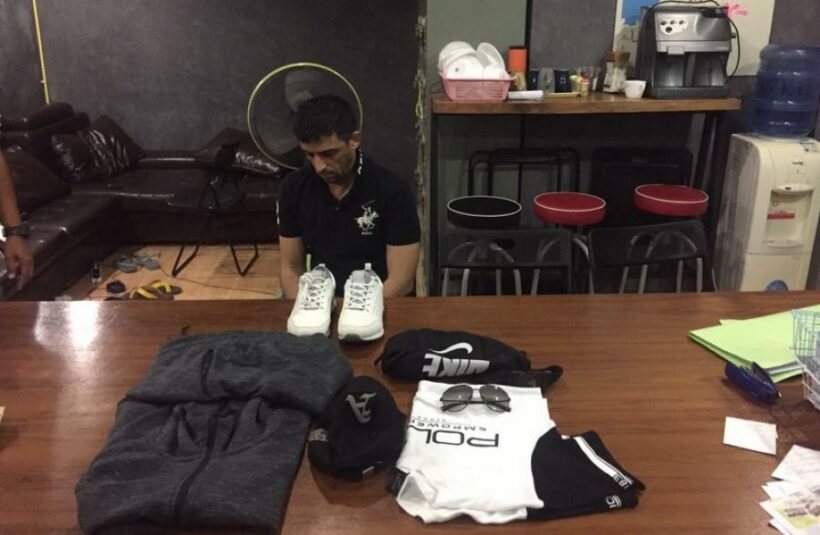 PHUKET: An Iraqi national was yesterday arrested for allegedly stealing 60,000 baht from a tourist at a Phuket hotel last week.

The suspect, Ouday Kadim Rashek, 27, was arrested at a housing estate in Vichit.

“The victim, a tourist from Qatar, told us that he came to Phuket with a friend on June 26 and was initially scheduled to go back on June 30. A day after his arrival, he told hotel staff that his room keycard was stolen while he was swimming and requested a new one. Later that night, he went to Soi Bangla with his friend,” Lt Col Somsak Thongkleang of Patong Police told the Phuket Gazette.

“When he returned to the hotel at about 3:30am, he found the cash missing from the safe in his room. Hotel staff then informed him that about 20 minutes after he left, a man called from his room to reception, saying that he had forgotten the password to the safe. The caller identified himself as the guest and provided the right name, so the staff gave him the password,” Col Somsak added.

The man then asked the hotel staff to call a taxi for him. Up until this point, the staff were unaware that he was not a guest at their hotel.

Mr Rashek was charged with, but denied committing, theft. He was also charged for entering the Kingdom illegally.