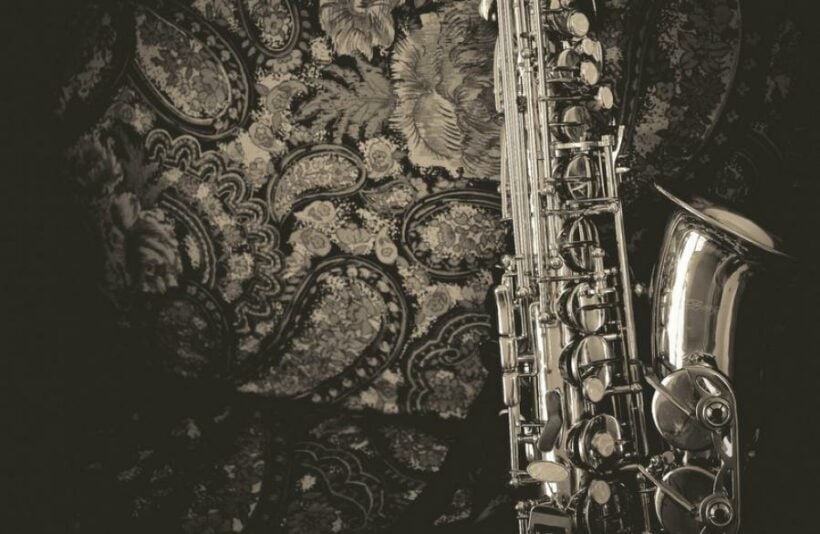 PHUKET: Jazz lovers are in for a treat when the free concert ‘Jazz for King 2 – Andaman Jazz by the Sea’ kicks off in Phuket on May 20, featuring the music of His Majesty the late King Bhumibol Adulyadej (Rama IX).

The event will be held at Loma Park in Patong from 7-10pm, hosted by the Andaman Natural Resources Conservation Foundation.

“It is a great honor for the foundation to host this event. We always work to support good manners and instill cultural values in children, youth and the general public. We also intend to return good things to society in order to improve our beloved country,” Foundation Chief Yossanan Raicharoen told the Phuket Gazette.

“The festival is crucial to all Thais as it provides an opportunity to honor King Rama IX for his musical talent, as well as to celebrate the era of King Rama X.”

HM King Bhumibol Adulyadej started to compose jazz at the age of 18. His first song was called “Sang Tien” (candlelight blues). Overall, he composed more than 48 songs and became globally recognized as a talented composer and musical genius.

The festival will feature jazz professionals from all over Thailand, led by Denny Euprasert, currently the Dean of the Rangsit University (RSU) Conservatory of Music and the Director of the RSU jazz orchestra.

His masterpiece ‘Asanee-Wason’ received the Kom Chad Luek Award for ‘Best Instrumental Album’ in 2008. He also received an award from the Ministry of Culture for his contribution to fine arts and culture.

The concert provides a great opportunity for both music novices and experts to learn about different styles of music, including ‘Dixieland Swing Jazz’, HM King Bhumibol Adulyadej’s favorite. It is also being staged to help boost tourism in Southern Thailand.

Entry to the concert is free.

The Phuket Gazette and The Nation are proud to be the media sponsors of this prestigious event.