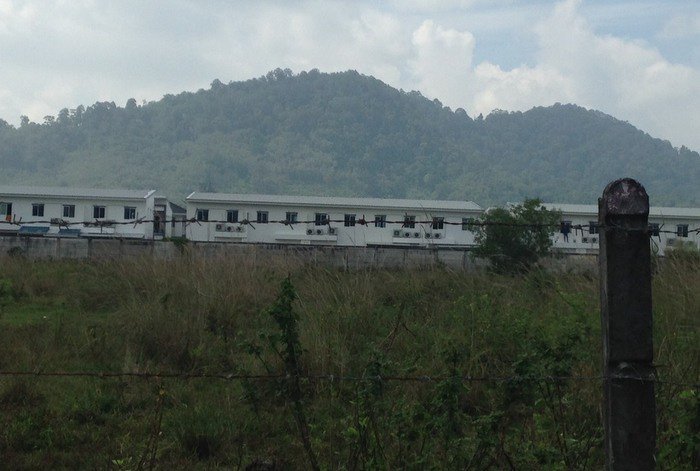 PHUKET: Air quality levels are rapidly dropping in Phuket as an Indonesian haze again sweeps across the island.

“Air pollution levels are likely to go beyond what is deemed safe for the public, 120 micrograms per cubic meter for a 24-hour period,” Pornsri Suthanarak, director of the Regional Environmental Office, told the Phuket Gazette this morning.

Over the last measured 24-hour period, from yesterday morning to this morning, the average pollution level was 18 micrograms per cubic meter.

Last year, Phuket was able to dodge the haze pollution when monsoon winds kept the particles from the island’s shores. However, this year, the haze has descended on the island numerous times over the last few months.