PATONG: Two fake goods vendors were caught and imitation brand-name goods with a street value of 1 million baht were seized in raids last night, Tharadol Thongruang, Deputy Director of Phuket Commercial Affairs Office, told the Gazette today. The 1,000 items seized included fake Levi, Lacoste, Calvin Klein, Camel and Polo brands. One vendor selling fake goods on Soi Bangla spotted the raiding party and slipped away before the officers reached the store. K. Tharadol said, “It’s difficult to catch the vendors and goods together nowadays. The owners order their employees to flee without the goods when police or officers arrive.” He added that the raids will continue. “We patrol Patong, Kata and Karon every night around 7:30 pm, during their peak trading hours,” he said. 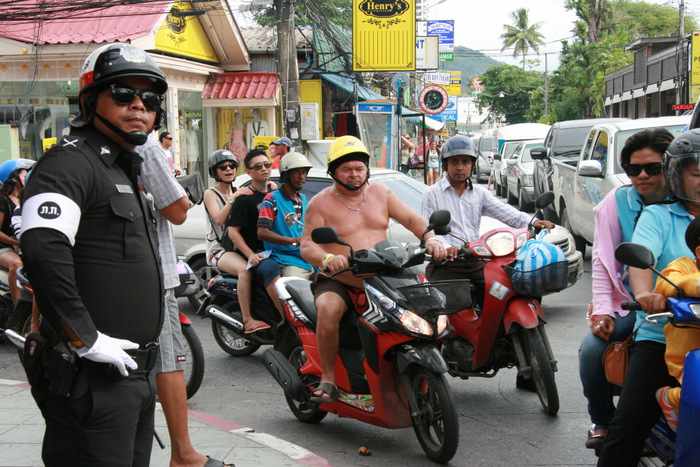 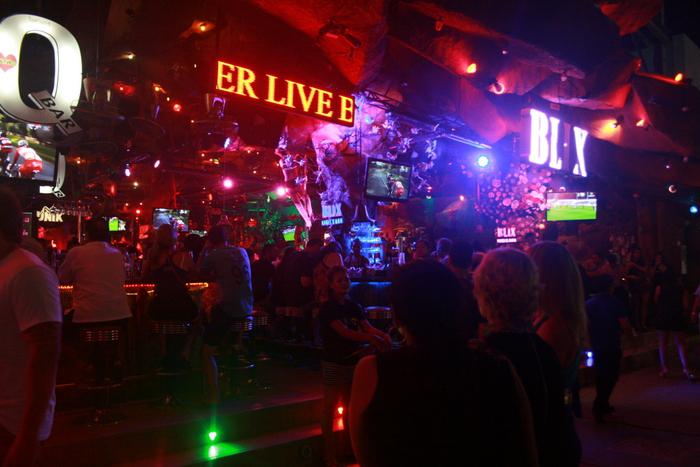 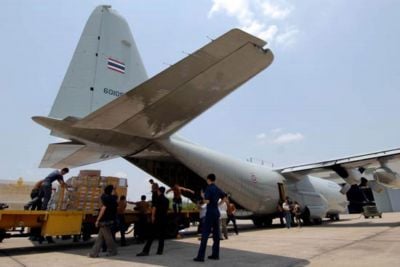