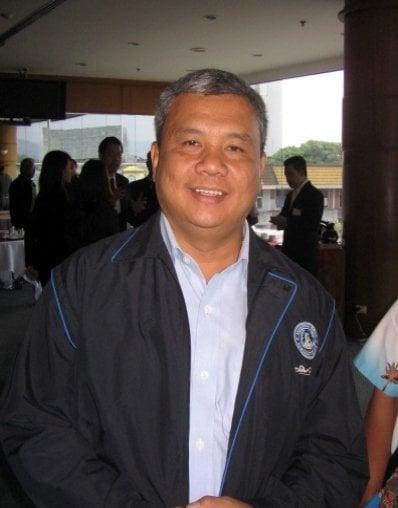 PHUKET: Phuket MP Raewat Areerob of the Democrat Party yesterday announced he will contest the “Phuket 2” constituency in the national elections.

Speculation is rife that Prime Minister Abhisit Vejjajiva will dissolve parliament tomorrow or Monday, paving the way for the Election Commission to announce the date of the elections.

The Phuket 2 constituency covers more than half of the island and includes Thalang District, Kathu District and Koh Kaew and Rassada subdistricts in Muang District.

Contesting the Phuket 2 constituency against MP Raewat will be FC Phuket manager Jirayus Songyos for the Bhum Jai Thai Party, which opened its Phuket office near the Heroines’ Monument in Thalang this morning.

MP Raewat also confirmed yesterday that fellow Democrat MP Tossaporn Thepabutr will not be contesting the seat for the Phuket 1 constituency, which covers the rest of the island.

MP Tossaporn is the husband of Anchalee Vanich Thepabutr, who is currently Secretary General to the Prime Minister.

Asked who will contest the Phuket 1 seat, MP Raewat said, “More time is needed to determine the appropriate person,” he said.

“The candidate’s name should be released in the next few days,” he added.