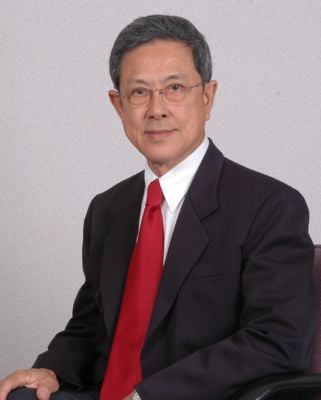 PHUKET CITY: Dr Anuroj Tharasiriroj, 66, founder of Phuket International Hospital, passed away at 3 am today after a long battle against cancer of the large intestine.

The hospital moved to its current site on the bypass road in 1993 and began trading under the name of Phuket International Hospital (PIH), where Dr Anuroj served as president until his death.

After graduating in medicine at Mahidol University, Dr Anuroj completed his residency training at the New Jersey College of Medicine in the US.

In 1973, he returned to Thailand and joined the Royal Thai Army as an endocrinology specialist working at Phramongkutklao Hospital in Bangkok.

Dr Anuroj is survived by his wife, Dr Supanee, a pediatrician at PIH.

He also leaves behind three daughters – Dr Lalita Singhatiraj, a skincare doctor at PIH; Dr Patriya Watcharong, a pediatrician at PIH; and K. Aunjira Tharasiriroj, Director of Finance at PIH – and his son, K. Ekaphol, Assistant Managing Director of PIH.

Dr Anuroj’s body is at Wat Kosit Viharn on Thepkrasttri Rd, where people can pay their respects from 3 pm today until March 5.

The cremation ceremony will be held at Wat Kosit Viharn on March 6, starting at midday.