PHUKET: The Anti-Money Laundering Office (AMLO) has sold all of Tranlee Travel Co’s assets, 151 items in all, after four auctions yielded total revenue of only 204 million baht (approx US$6 million).

The last auction was held yesterday at Phuket City Municipality (story here), where the company’s last 15 buses were sold off.

Pawornan Thamanyatanan of the AMLO led the auction, and was joined by other relevant officers.

The buses were valued at about 15 million baht, but sold for a profit at 18.47mn.

“All the company’s assets sold out within six months and brought in a combined ‘profit’ of about 30mn,” said Mr Pawornan. However, the definition of ‘profit’ remains unclear. 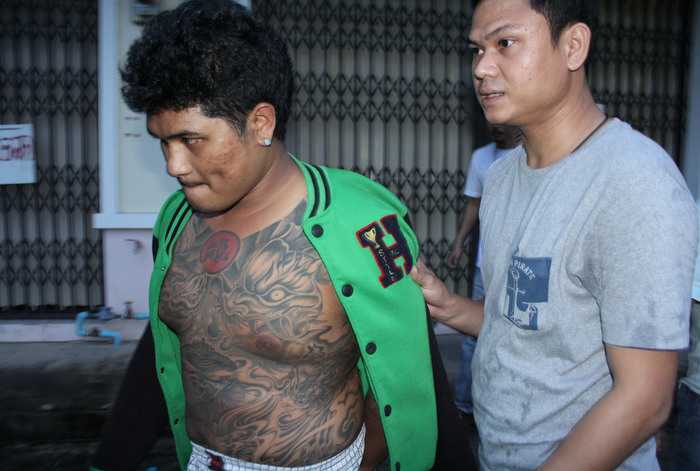 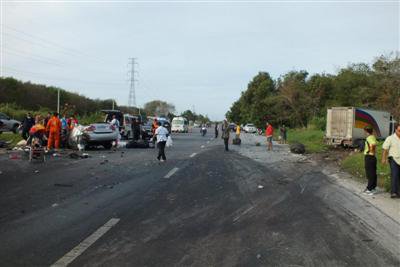 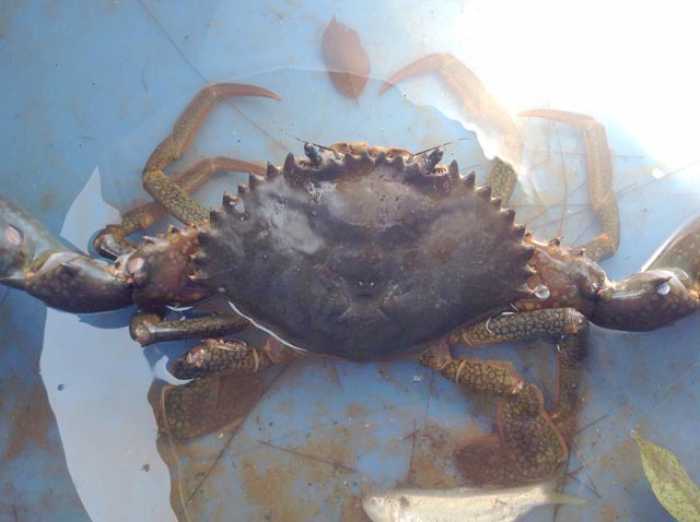 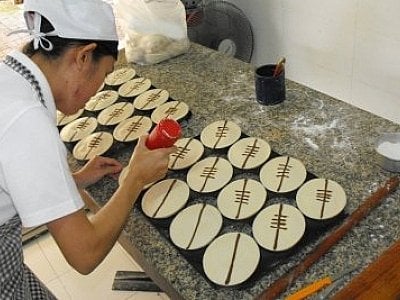 Lady Pie is off to the Hong Kong Sevens