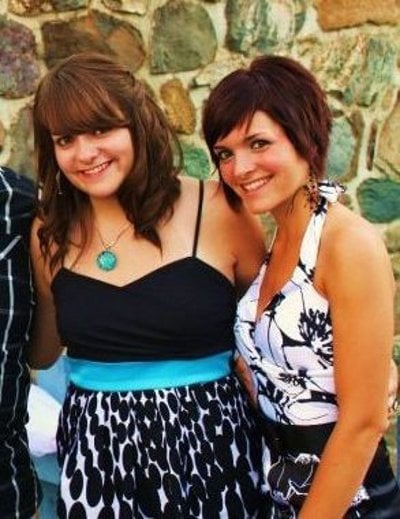 PHUKET: Krabi Provincial Police are now investigating where Canadian sisters Audrey and Noemi Belanger were possibly given a lethal cocktail containing kratom leaves and cough syrup, which may also have contained the insect repellent compound DEET.

The sisters, 20-year-old Audrey and Noemi, 25, from Quebec, were found dead in their hotel room on Phi Phi Island on June 15. Police initially suspected food poisoning.

The news today comes after CBC’s French-language news network reported that autopsies on the sisters’ bodies revealed that the women had ingested a “cocktail” known throughout Thailand as “4 x 100” (Four times one hundred).

Although 4 x 100 is not considered lethal when made using the usual ingredients of kratom leaf extract, cough syrup, cola and ice, the addition of DEET may have introduced tragic consequences.

Col Boontavee Tohraksa, Deputy Superintendent of Krabi Provincial Police and leading investigator in the Belanger case, told the Phuket Gazette this morning, “I have been informed of the autopsy results… We will continue our investigation and collect more evidence.”

He added that police have requested assistance from the relevant embassies involved, to gain access to the two male tourists who were seen drinking with the two sisters, and recorded on CCTV carrying them back to their hotel room on June 13.

It was the last time Audrey and Noemi were seen alive.

Col Boontavee declined to reveal any further details of the case, saying that the Canadian embassy in Bangkok had requested that police be “discrete” in their work and to report their findings directly to embassy officials.

Barbara Harvey, Spokesperson for the Canadian Department of Foreign Affairs and International Trade, in Ottawa, told the Phuket Gazette, “Canadian consular officials in Bangkok and in Canada have provided consular assistance to the family, and our officials are in contact with authorities both in Thailand and Canada and will continue to liaise closely with them.

“Out of respect for the family and to protect the privacy of the individuals concerned, further details on this case cannot be released.”

Phuket FC Coach: “Anything can happen’ tonight against Korat