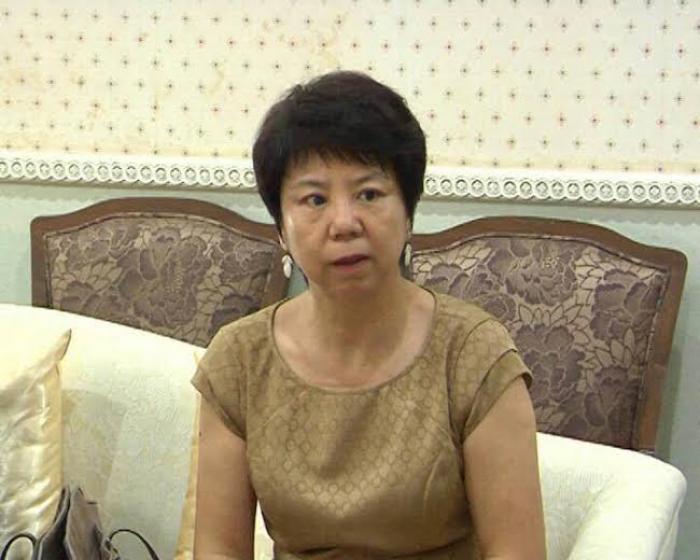 PHUKET: The Chinese Consulate is searching for a Phuket locale from which they can serve the ever-increasing number of Chinese tourists visiting the island – a number that is expected to hit two million this year.

Wang Huijian, vice consul of the Chinese Consulate in Haad Yai, will head up the new Phuket Consulate.

“We have been looking after Chinese tourists on the island without a proper consulate. In addition to Chinese tourists, there are many Thai people of Chinese origin living in Phuket,” said Governor Maitri.

“Phuket has also formed sister cities with many cities in China and set up exchange programs so that students can study abroad and learn about the cultural traditions of both countries.”

Governor Maitri also pressed the importance of keeping Chinese tourists and students safe during their travels to Phuket, and expressed the need for consular officers to encourage better communication of safety regulations between tour companies and their visitors.

“Tour guides should clearly state safety regulations when they are on boat trips to the islands, and should stay appraised of weather conditions – especially as we come into the monsoon season – so they know when it is safe to carry on and when it is not,” said Governor Maitri.

“In turn, Chinese tourists should comply with and respect tour companies’ safety rules.”

Ms Wang vowed to take care of her nation’s tourists as head of the Phuket Consulate.

“We will take care of and protect these tourists, and we will spearhead Governor Maitri’s quest to improve communication between tour companies and tourists.”

The new Vice-Consul would like to open the Phuket office as soon as possible, but has yet to find a location.

“As soon as we find a place, we will be ready to further support Chinese tourists on the island,” said Ms Wang.

Fears of corpse confirmed, but not human