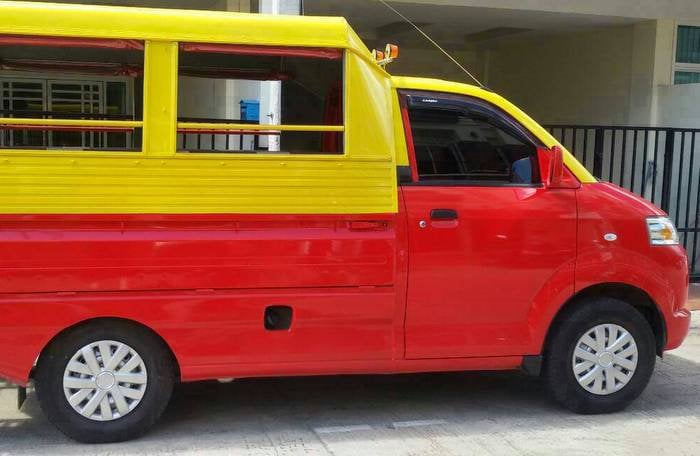 PHUKET: Yellow-roofed tuk-tuks costing a flat fee of 30 baht are on the road to Phuket Town in order to lessen congestion and provide affordable public transport in the area, explained Phuket Governor Nisit Jansomwong.

“There will be 87 tuk-tuks registered under the 30-baht flat-fee program. They will only be able to operate in Phuket Town toward Bang Khu intersection and along bypass road to Kwang Road via Chao Fa East and West,” Gov Nisit said. “We want to make Phuket like other popular provinces by providing cheap tuk-tuk services inside the municipality area.”

To help officers enforce the law and prevent tuk-tuk drivers from overcharging and working outside their remit, the roofs of the tuk-tuks will be painted yellow. Drivers caught breaking the rules will be fined 5,000 baht. Repeat offenders will have their permission to operate the service revoked, confirmed Gov Nisit.

“The driver’s identification information will be clearly displayed, as will a complaint contact number,” said Gov Nisit.

“This will be a great alternative to driving for people in Phuket Town. I urge all tuk-tuk drivers involved in the plan to adhere to the conditions. We’ve done our part to support them, now they must help us build a positive reputation for Phuket’s public transportation.”

The Governor’s announcement comes in the wake of protests in May by illegal tuk-tuk drivers seeking an opportunity to legitimize their business (story here).

“We have yet to set the launching date, as some of the tuk-tuk drivers are working on getting their public transportation registration [to get the yellow plate number]. We expect to launch in mid-August. However, another meeting must be held before then,” Jaturong Kaewkasi, chief policy adviser of the Phuket Land Transport Office, told the Phuket Gazette today.