PHUKET: Democrat MP Chalermlak Kebsup says that she will closely examine the land scandal and help anyone who has been wrongly evicted from SorPorKor land. About 50 people who had been evicted were banding together to try to win their land back, she said on Saturday following her meeting with land rights activist Uthai Suksirisamphan. SorPorKor land was earmarked for poor farmers for agricultural use. “I talked with some people who were evicted and they said they were engaged in agriculture. The investigating officers did not bother to ask very many questions before evicting them,” MP Chalermlak said. “I’m a Phuket MP and I would like to help local people in trouble. What I can do, I will do for them,” she said. “If local people need their land back, they will have to go through the courts – and that could be difficult.” Her move had nothing to do with the fact that land held by her sister Yanyong Kebsup had been caught up in inquiries, she said. MP Chalermlak said she had seen her sister’s Chanote title and she believed it is genuine as it had been certified by the Land Department. “If we can’t be sure about Chanote titles issued by the Land Department, what can we do?” she asked. She added that her involvement in the land probe so far had been low-key as she didn’t want to get involved in a “political game”. When asked whether she believed the investigations were politically motivated, MP Chalermlak replied, “Don’t ask me this question – but people know the answer already.” MP Chalermlak said she needed more time to study the details of the investigation more closely.

Young at risk on bikes: Governor 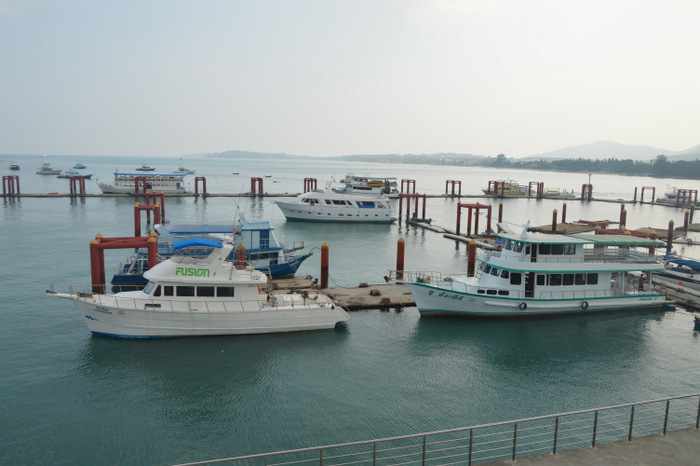 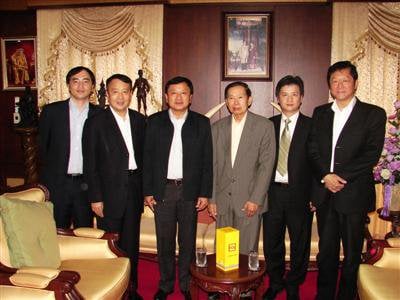 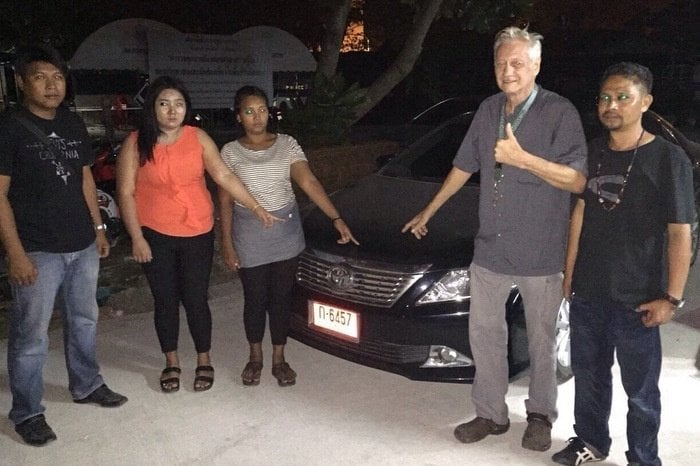 German expat on top after robbed over iPhone sex swap 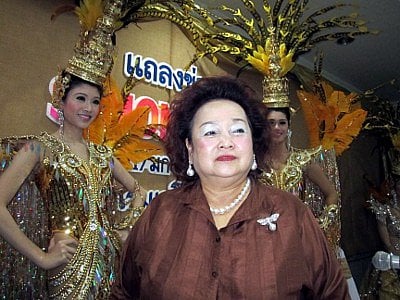 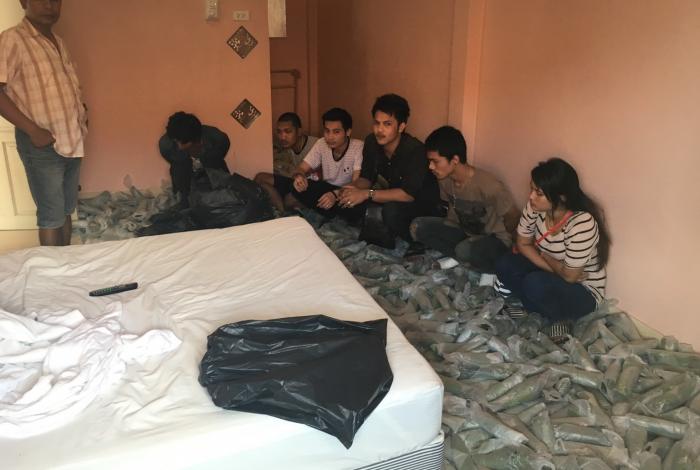