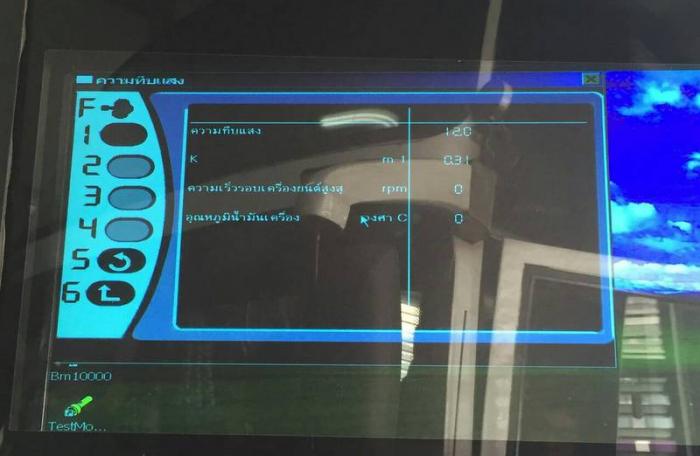 PHUKET: A Phuket bus that was banned from the roads for belching out black smoke and failing an exhaust emission test on Monday was back in business the next day.

“The amount of black smoke in the bus’s emissions has been reduced from 99.8 per cent to 12 per cent,” confirmed Jaturong Kaewkasi, chief policy adviser at the Phuket Land Transport Office (PLTO). “By law, the black carbon emissions expelled from diesel exhaust must not exceed 45 per cent of the exhaust.”

The PLTO originally banned the bus after being alerted to its condition through a complaint made by a concerned citizen who sent in a photo of the vehicle’s plate number (story here).

Though the maximum fine for the infraction is 50,000 baht, the driver was only charged 1,000 baht.

Mr Jaturong urged motorists to keep an eye on other vehicles that were filling the air with black smoke.

“This bus is fixed but I believe there are other problematic vehicles out there. Complaints about polluting vehicles can be made by calling our 1584 hotline or by posting a message on our Facebook page [here]. As always, photos are very useful,” he said.