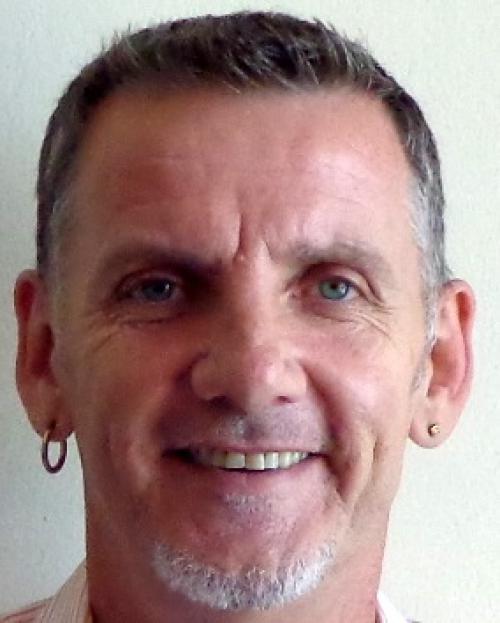 PHUKET: Rell Hayes, the Australian founder of the Stoney Monday Oasis Hotel in Phuket, has denied criminal charges of embezzlement and six counts of fraud involving more than 80 million baht.

His defense will be heard in court when his trial begins on June 10.

Rell Vivien Hayes, 51, was arrested in Krabi in November after Phuket Provincial Court issued two separate warrants for his arrest: one in 2009 and the other in 2011 (story here).

Mr Hayes appeared in court on December 19 to hear the charges against him and to learn his trial date, explained Weerasak Promthong, a lawyer representing six plaintiffs in the case against Mr Hayes.

“It would have been to his benefit to confess his crimes in court, but he denied all charges,” Mr Weerasak told the Phuket Gazette this morning.

“On June 10, the court will hear witness testimony from the prosecutor. Police investigators, Mr Hayes’ wife and a land agent involved in one of the land transactions will be at the hearing,” explained Mr Weerasak.

“I am not sure whether or not the plaintiffs will appear in court on June 10 with Mr Hayes,” said Mr Weerasak.