PHUKET TOWN: The “Burmese Cemetery” has claimed yet another victim with a vicious weekend stabbing of a Burmese fisherman. Pol Lt Parichat Jaturonpan, of Phuket Town Police Station, said a motorbike taxi driver called police just after midnight on Sunday after seeing a man’s body by the side of Si Suthat Rd, near Rassada Port. Although police did not release the victim’s name, Lt Parichat said that a foreign laborer’s work permit found on the body confirmed that the man was Burmese. The man had been stabbed many times in the neck with what police believe was a sharpened steel bar. Lt Parichat said police were continuing their investigation of the murder. 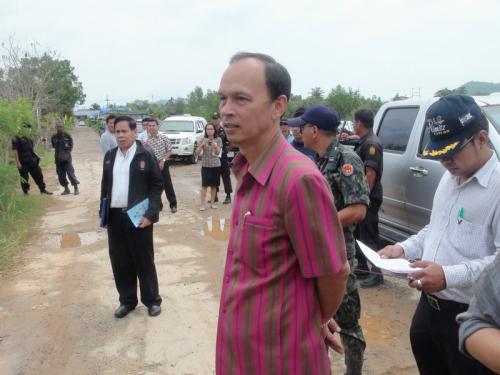 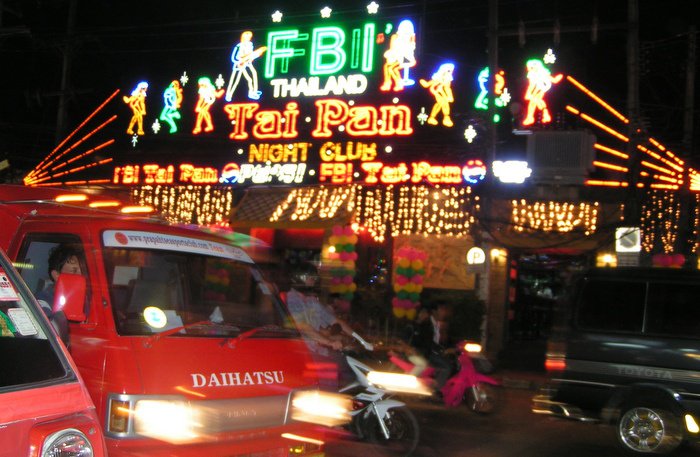 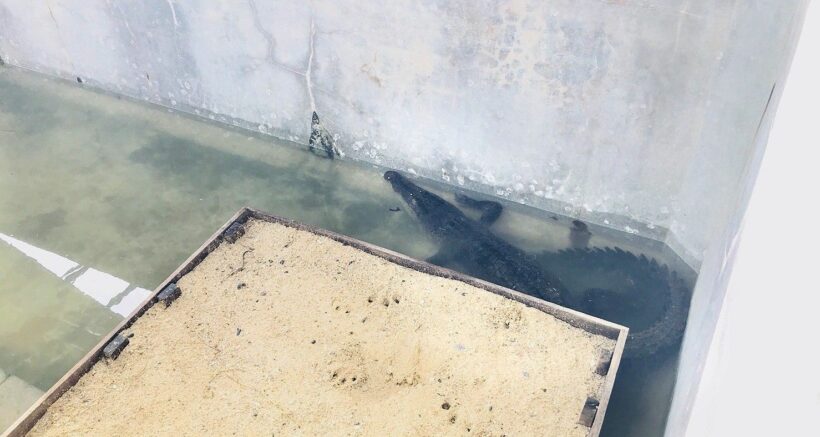 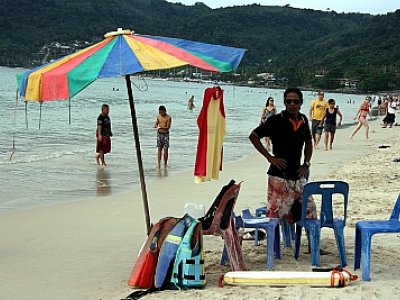 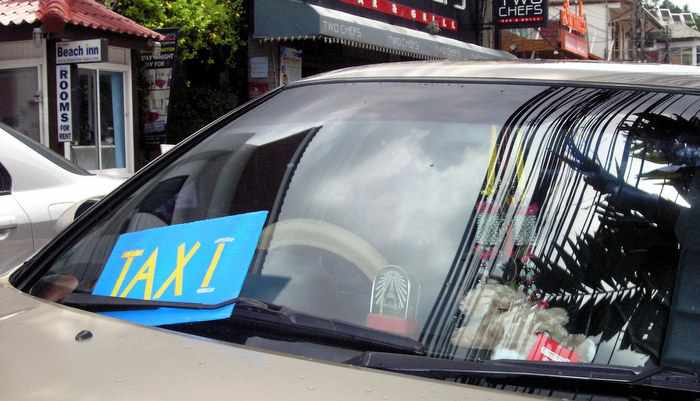 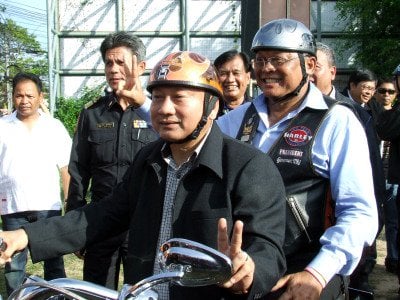