Three people have been arrested with a total of 780 kilograms of kratom. That’s a LOT of kratom leaves!

Three suspects have been arrested in two separate cases with 780 kilograms of kratom seized at the Phuket Checkpoint during the weekend.

On Saturday (September 15), a team of officers at the Phuket checkpoint arrested 38 year old Wichan Kraikaew from Songkhla. Officers seized 530 kilograms of fresh kratom in a SUV.

And then this morning (September 17), officers arrested 40 year old Prajuab Rinrat and 26 year old Yamean Taodon. Both are from Nakhon Si Thammarat. Officers seized another 250 kilograms of fresh kratom leaves in a pickup truck packed into plastic bags.

They were taken to the Tha Chatchai Police Station where they have been charged with illegal possession of a Category type 5 drug with intent to sell. 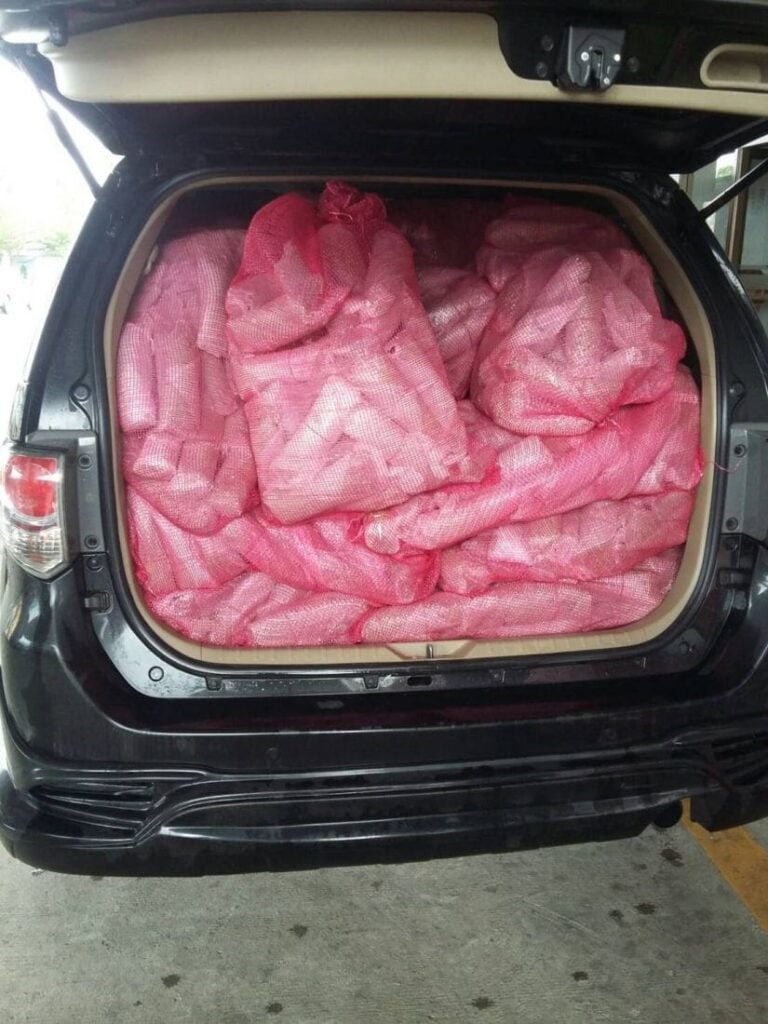 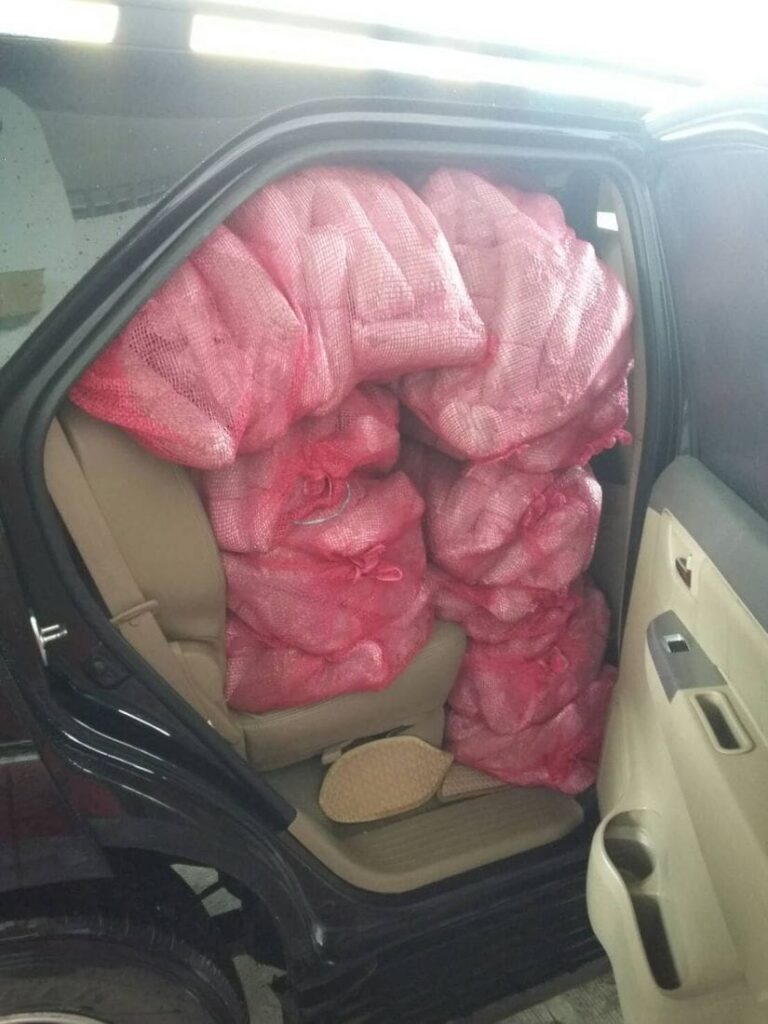 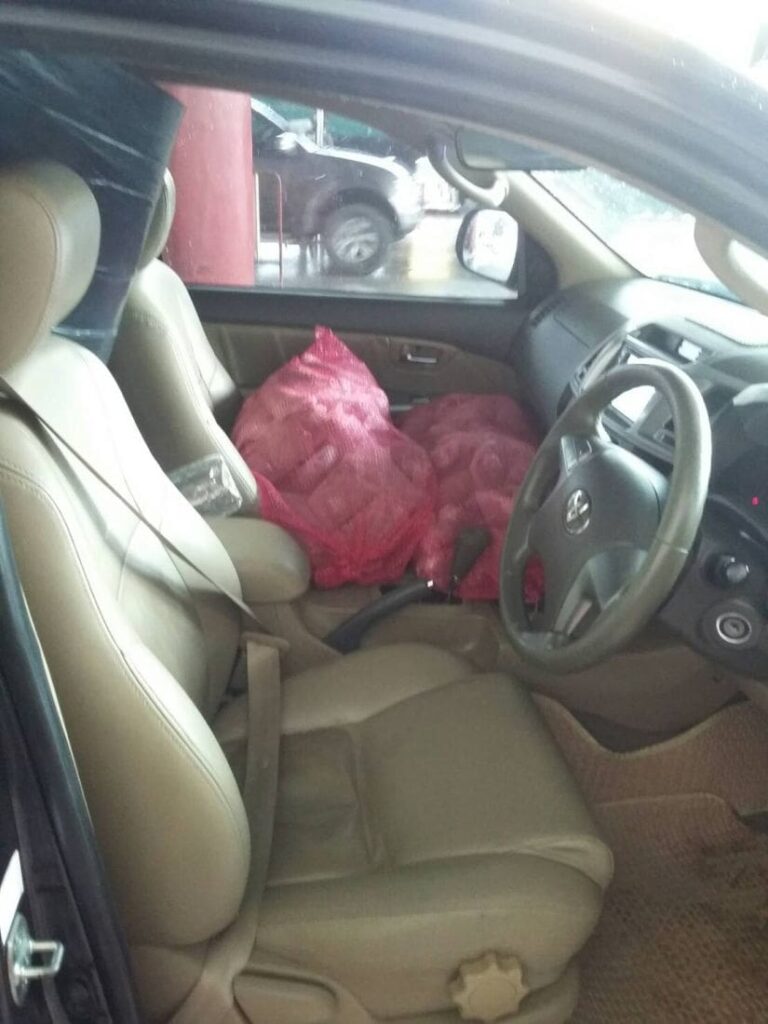 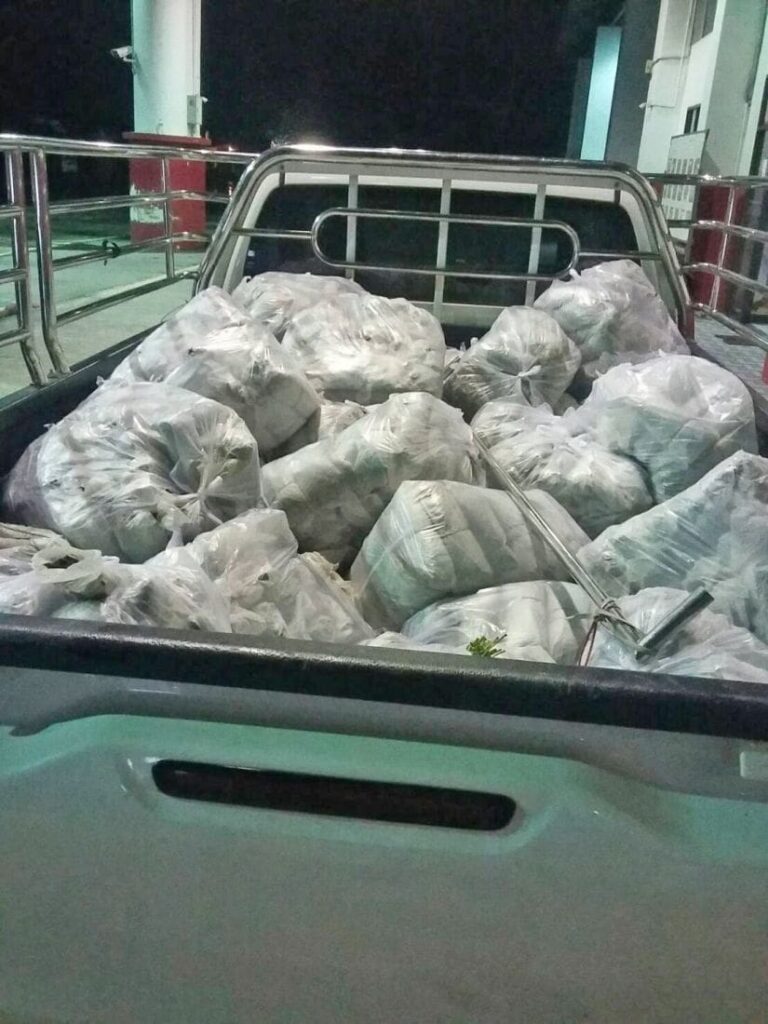 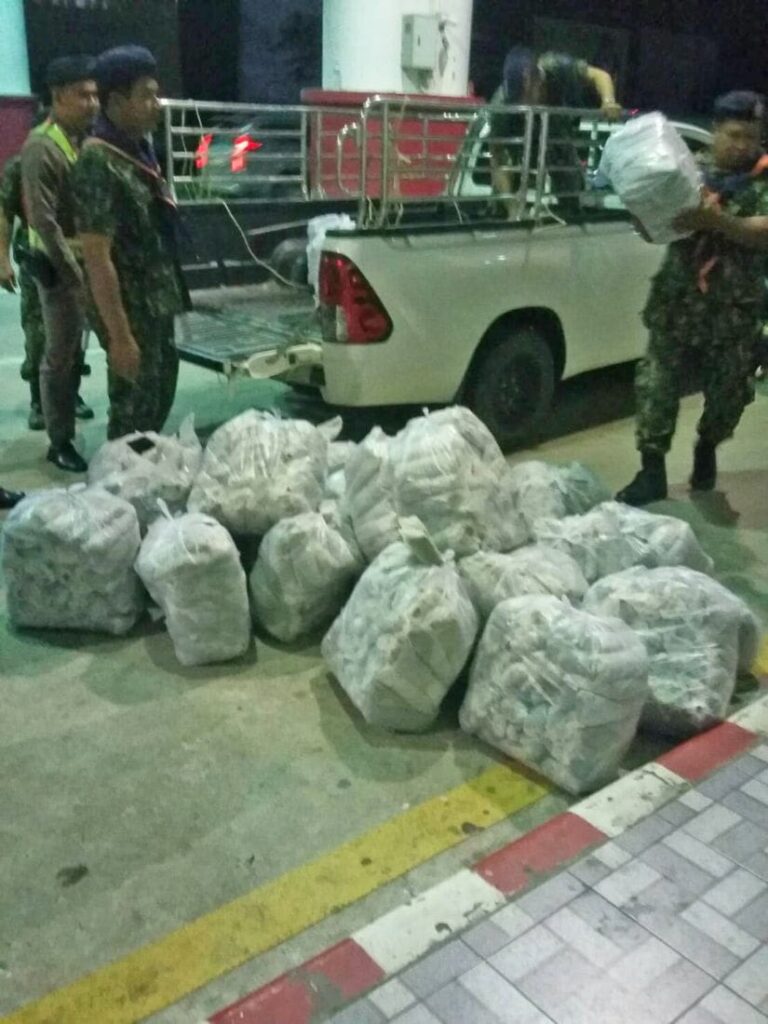