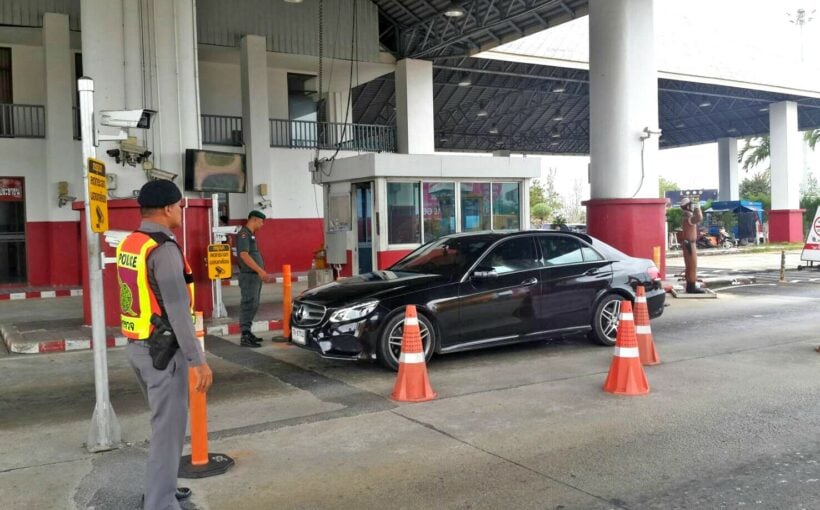 At Provincial Hall this morning (December 30), Phuket’s Governor, Norapat Plodthong, chaired a meeting to follow up on the accidents for the first 2 days of the 7 days of danger over the New Year season. There were 10 accidents in total, with 9 injuries and 1 casualty in the past two 2 days (December 28 – 29).

The ‘7 days of danger’ runs from December 28, 2017 to January 3, 2018, monitored by a provincial committee from several departments. The committee discussed solutions and problems from observing the first three days.

They announced that the main cause of accidents continues to be drunk driving as well as driving against the traffic flow (ghost riding), with motorcycles still being the vehicle involved in most accidents.

According to the checkpoints in the island’s three districts, from 3,052 vehicles checked, 17 people have been prosecuted, 16 of them had their license confiscated and 19 vehicles have been seized.

“From the record, the only casualty is a 24 year old man who was a university student. The accident was caused by driving at high speed without a helmet. I would like to ask the academic institutes across Phuket to control their students and insist that they wear helmets and follow the traffic laws,” said the Governor.

“There is 7% more of tourist heading to Phuket for this New Year season. The accident report from Phuket police and the District offices to the central management is still delayed, which will have to be improved,” said the Governor. 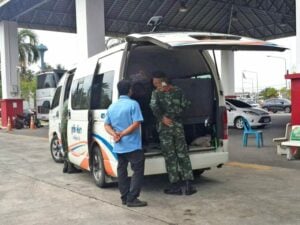 Prawit’s watches. They are from a ‘third party’.