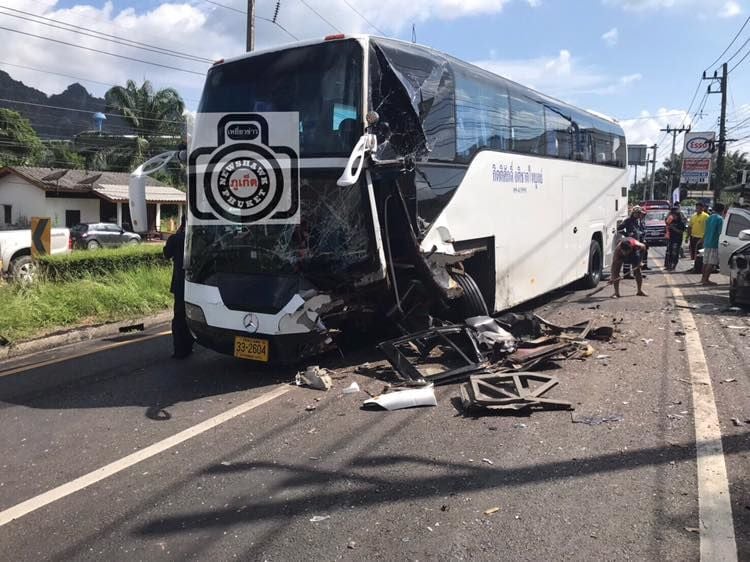 One person has been found dead while many others have sustained injuries in a Phang Nga bus collision this morning.

Newshawk Phuket reports that emergency responders were notified of the incident this morning on Phet Kasem Road, southbound, in Borsane, Thapput in Phang Nga.

The collision was between the the tour bus and a silver pick-up. Both vehicles have sustained serious damage as a result of the collision.

One person was found dead at the scene while many other are reported to have sustained injuries in the crash. They have been rushed to Thapput Hospital. 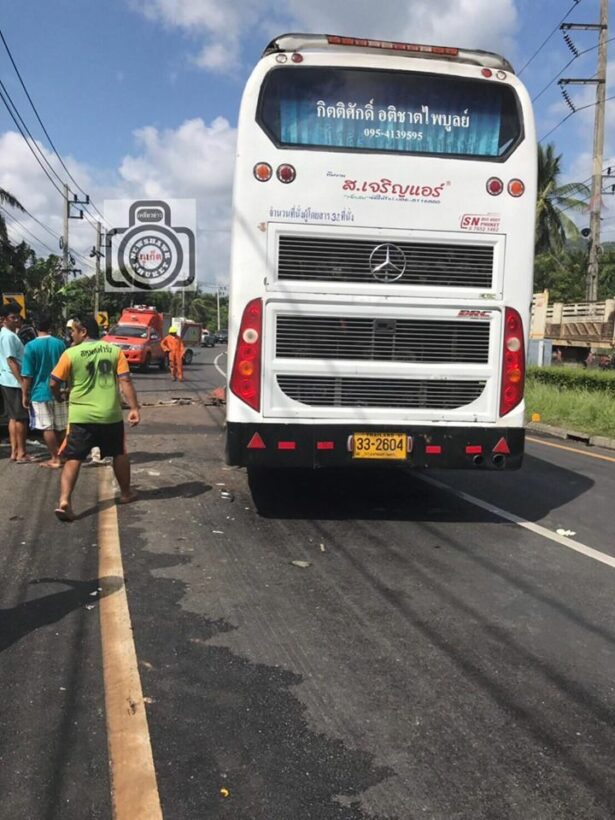 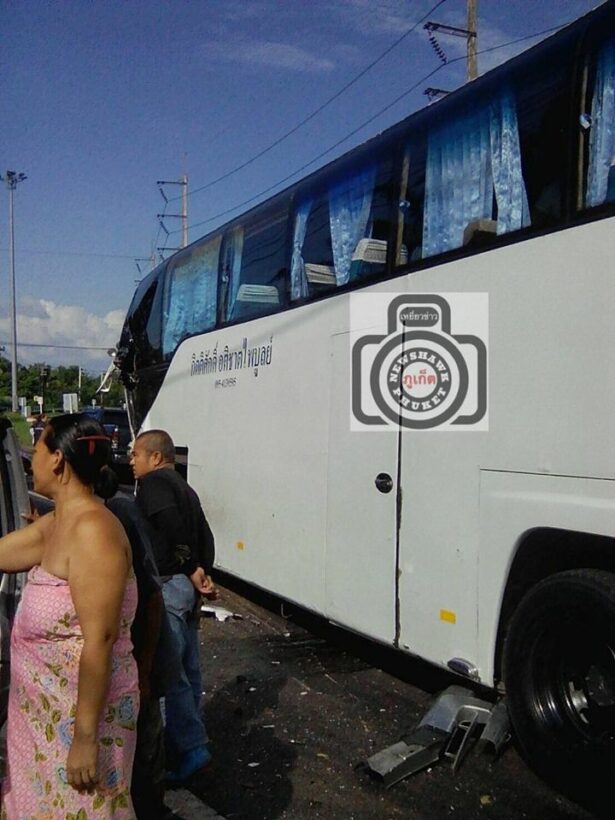 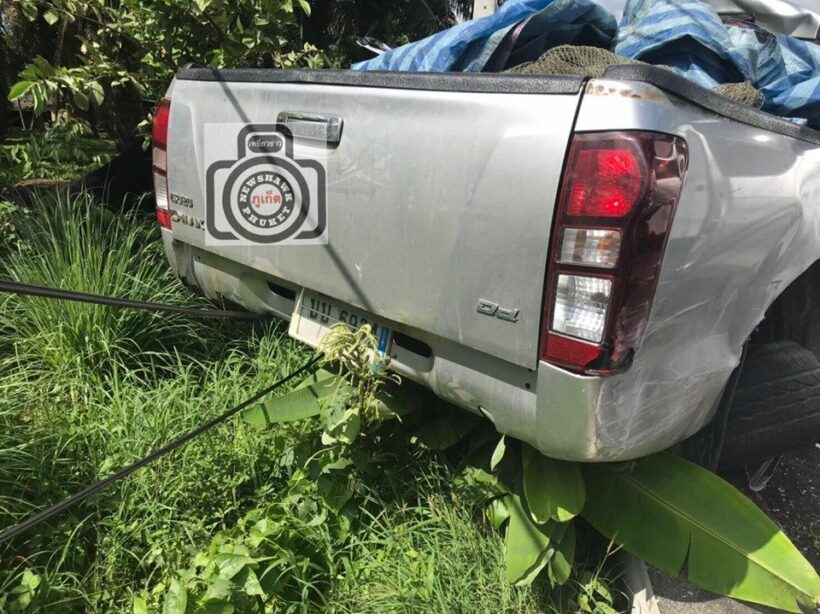 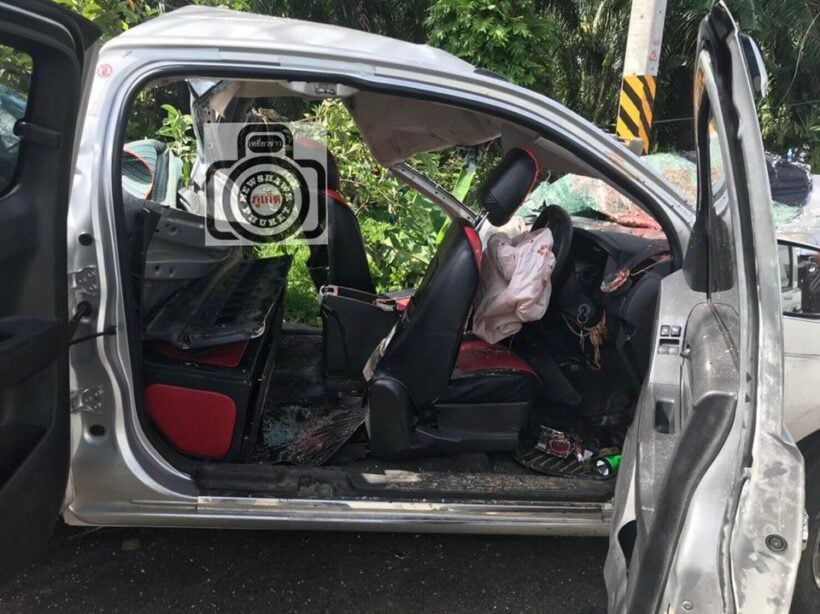 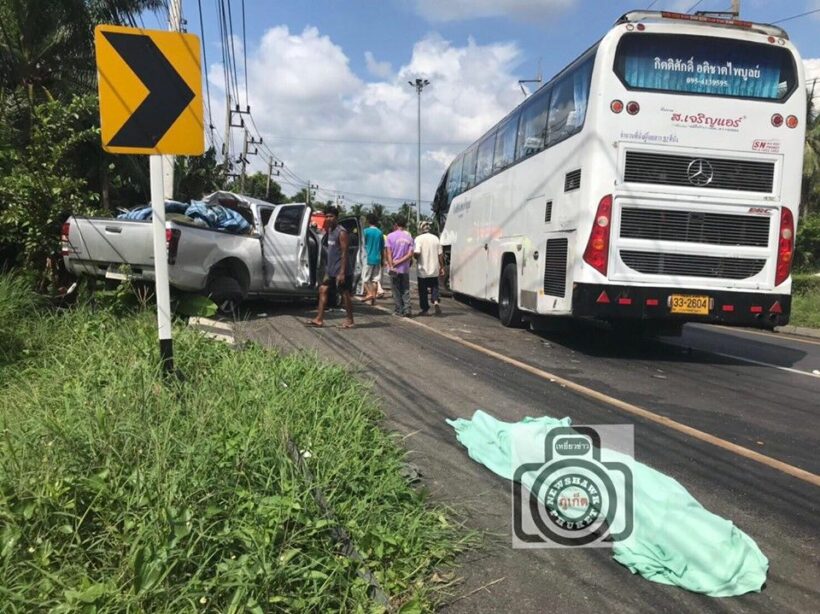 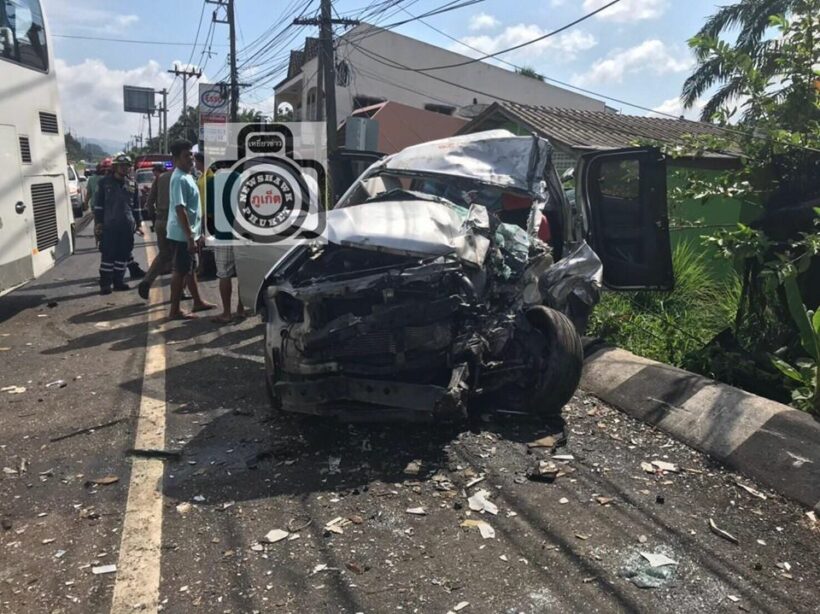 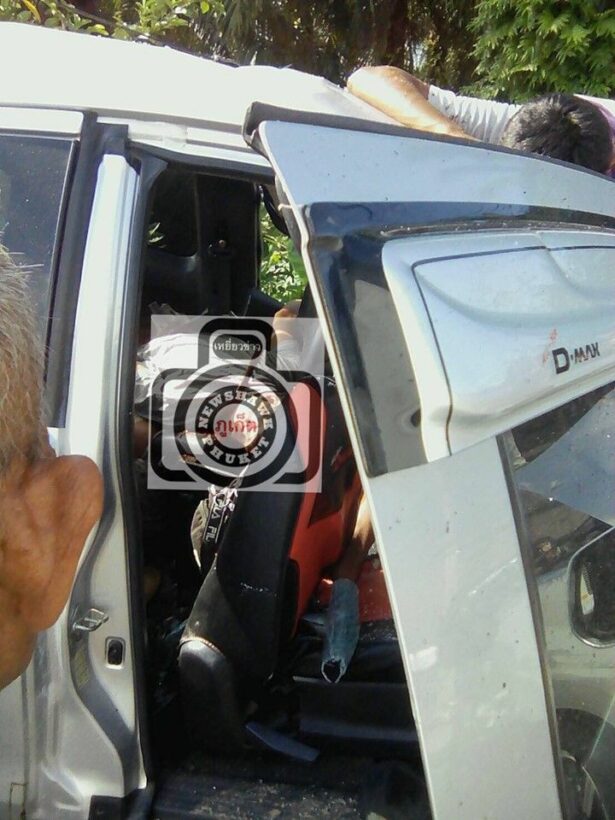 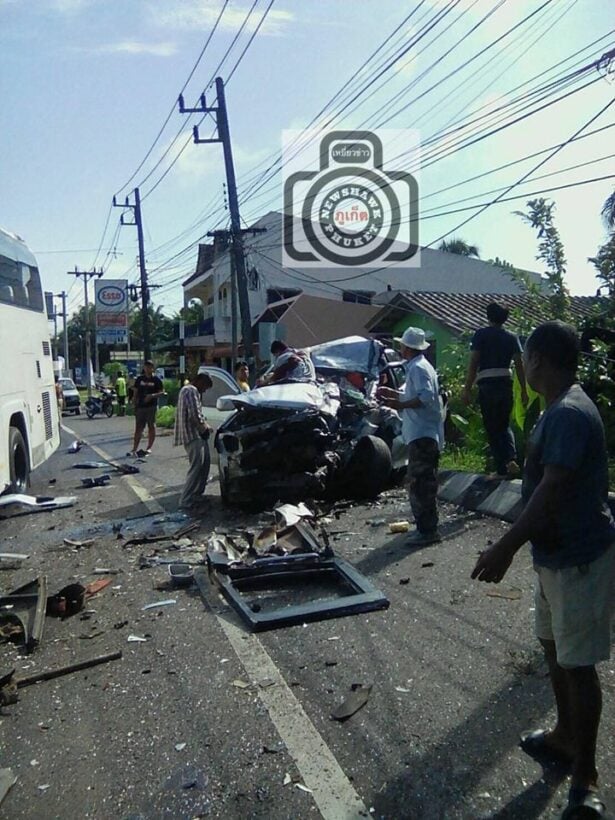