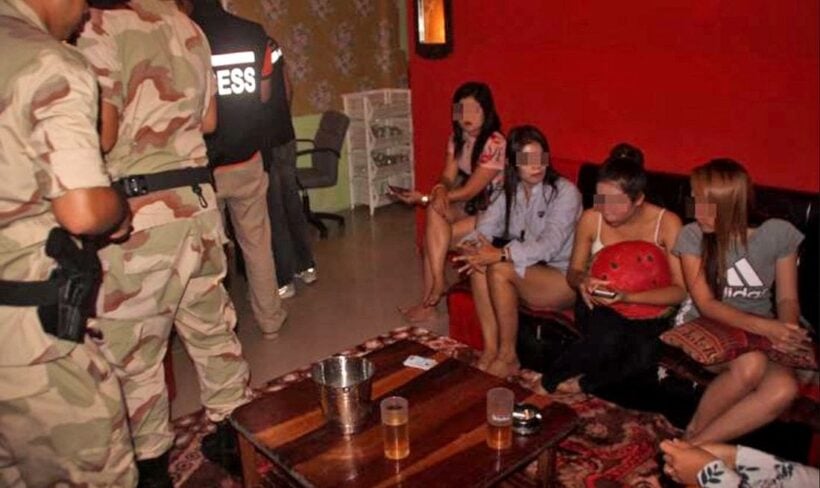 Phang Nga district officials and the military have raided two establishments in the Lamken sub-district over the weekend after complaints of noise and the the businesses selling ‘sex’.

The first business was called ‘Nang Fa’ (Angel) and was found to have seven staff including one Laotian national whose work permit had expired. The owner ‘Thayarat’ was busted for flouting laws and running a sex business.

Nearby ‘Check-In’ also received a visit where there were five staff including another illegal Laotian. Similar charges were laid against that owner, ‘Kannikorn’.

Everyone was taken to the local police station and charged. Sanook reports that the action is in line with the military government’s orders.

(The Thaiger thinks that massage parlours, called ‘Angel’ and ‘Check In’, are probably not your ‘traditional’ Thai massage venues.) 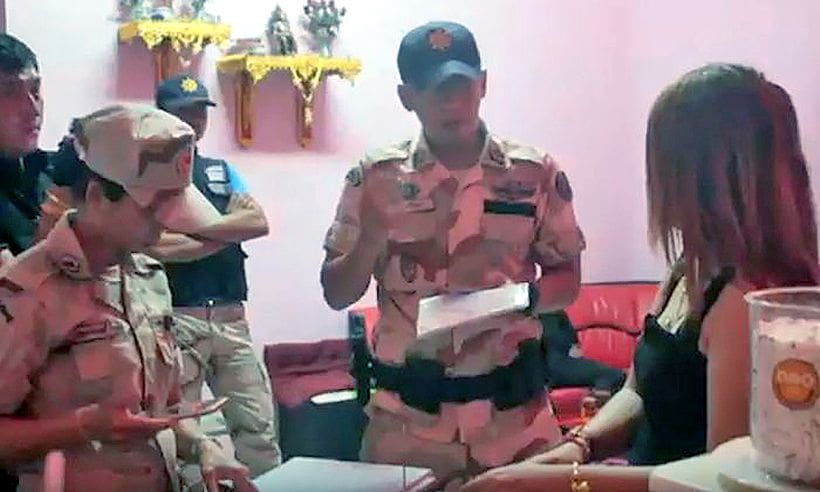