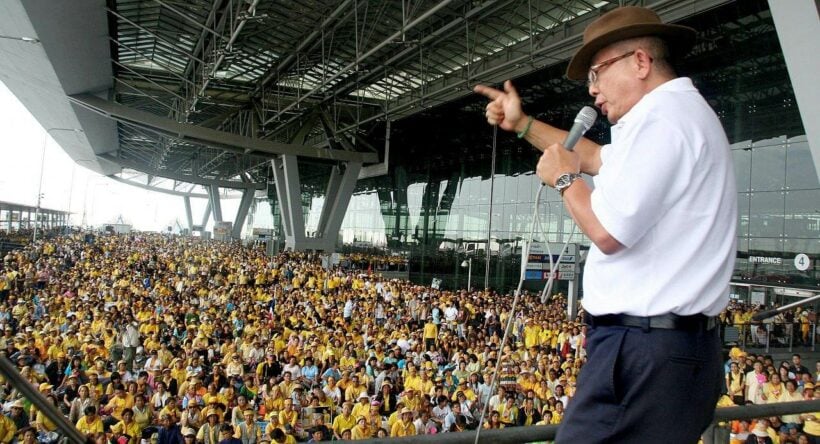 The Attorney General Office’s Legal Execution bureau has notified key figures of the now-defunct People’s Alliance for Democracy (PAD) accused of illegally occupying Suvarnabhumi and Don Mueang Airports during the 2008 protest to pay compensation worth 522 million baht to the damaged party, Airports of Thailand. 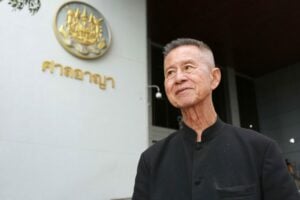 Suwat said the accused do not have enough assets to cover the compensation in the demand, so it’s up to the plaintiff to follow up the execution.

The defendants could go bankrupt if they cannot repay the compensation. 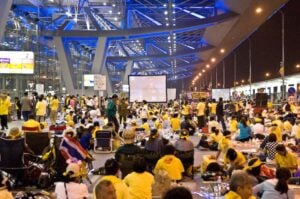 SUNDAY HEADLINES – All your local news in 3 minutes