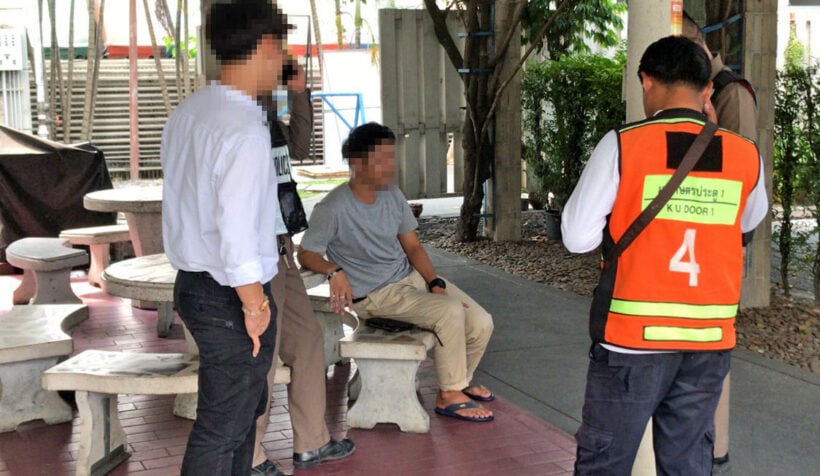 Laem Chabang police in Chon Buri were called to a petrol station in Sri Racha after an office worker caught a man trying to take photos of him in the stations’ public toilets.

The victim took it upon himself to detain the 27 year old man from Nakhon Sawan, and then called police. Police arrived, took the suspect away, and questioned him. The man admitted that he took a photo of the man in the men’s toilets.

He told police he had already deleted the photo. Police say he will still be prosecuted.

The incident happened at a petrol station on Sukhumvit Road heading towards Pattaya around 1 pm Monday.