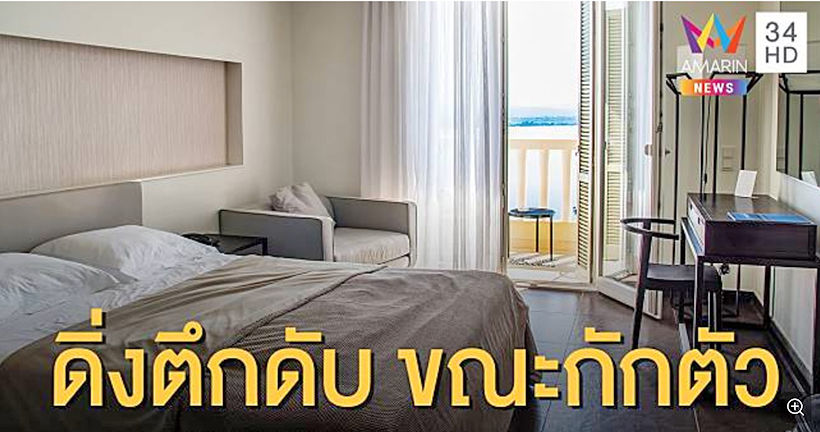 Yesterday a Thai man, a recent returnee from abroad, appears to have jumped to his death from a quarantine hotel in Pattaya. Authorities are investigating why 39 year old Pol Prom-ngam, jumped from his balcony at the Jomtien Palm Beach Hotel and Resort at about 4pm, just a day after returning from Tel Aviv, Israel. He was pronounced dead at the scene.

Pol worked as a labourer in Israel before returning to Thailand on Tuesday, arriving on Israir Airlines flight 6H691. He checked into the hotel, an approved quarantine facility, along with 167 other repatriates.

PM Prayuth Chan-o-cha this morning expressed his condolences to the man’s family. He said he would order health officials to fully assist the family in moving Pol’s body to his home in Buri Ram province.

In April, a 51 year old Muslim man jumped to his death on the day he was to be released from state quarantine in Samut Prakan, just south of Bangkok.