But office chief Sinchai Watanasartsathorn says he is determined to work with both public and private to change Pattaya’s image.

Sinchai, also a member of the chamber of commerce, was speaking to the Pattaya News following a story that appeared in the UK’s Mirror online website.

The Mirror story described Pattaya as the “Sex Capital of the World” (not the first story with that headline over the years), that there were 27,000 prostitutes in the city, or one in five of the female population, and the article opined that all this goes on despite ‘pay-for-play’ being illegal in the kingdom.

“It is undeniable that stories like this have a detrimental effect on Pattaya.”

“It is especially bad for people who have never been here and those that are weighing up their decisions whether to come or not”.

But Sinchai says he doesn’t have rose tinted glasses and accepts that the resort has gained its sex image for good reason and that the reputation has been earned over many years. But he claims that many people were actively promoting new tourist trends to show that Pattaya has much more to offer than just the sex industry. He said this was vital to attract new and increased investment.

“Both the public and private sector are determined to change this image. It will take time and certainly cannot be achieved overnight but we will ultimately be successful”.

Meanwhile the police claim that, despite many crimes being committed in Pattaya, they were doing their best to address the issues and solve the crimes.

“We need a long term plan,” said a hopeful Sinchai as he called on all sides to improve the resort’s image in the future. 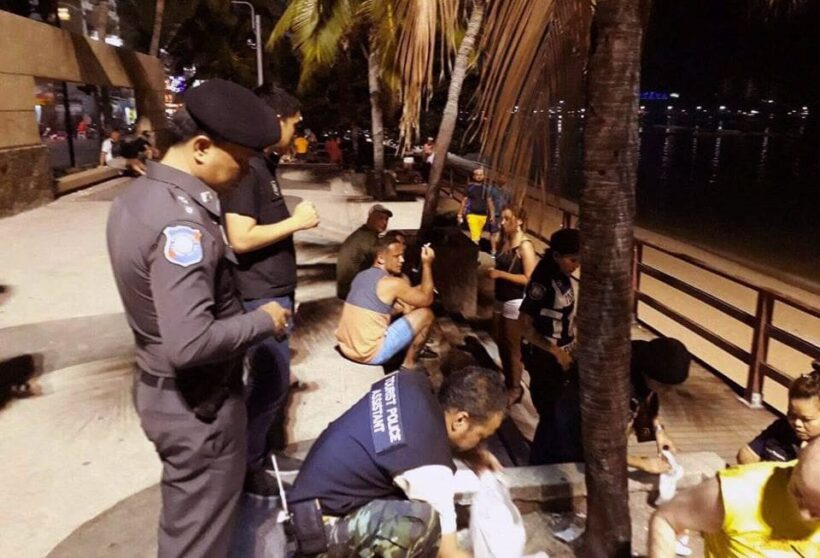