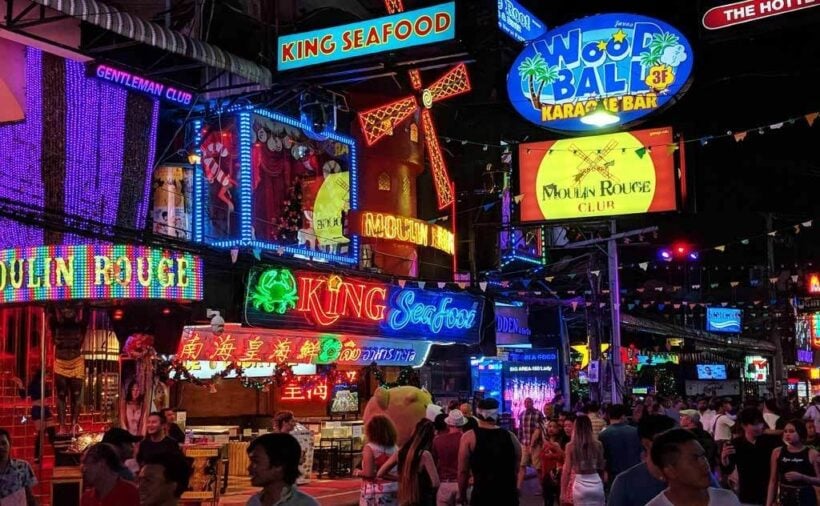 The mayoral candidate for Pattaya’s We Love Pattaya party, Poramese Ngampiches, told the Associated Press yesterday that he wants the Chon Buri province to continue attracting tourists throughout the whole year. Bali Hai Pier officials say there are currently over 20,000 tourists a day visiting Koh Larn, and Poramese said he wants to keep up this momentum.

Chon Buri, specifically Pattaya and surrounding areas, has had a rough time with Covid and authorities rigidly enforcing regulations whilst Phuket, for example, has had greater exemptions and tourist promotions with the Sandbox and earlier listing of curfew and alcohol exemptions.

Poramese told The Pattaya News that in order to keep the ball rolling and bringing tourists in, Pattaya’s next mayor must be “far-sighted” and “experienced”. He said they must invite local, and international organisations for seminars as part o a suite of promotions to bring travellers back to the province.

“… to revitalise the Pattaya economy and generate income for locals, restaurants, hotels, and resorts.”

Poramese has also previously promised to fully restore the nightlife and entertainment industry in Pattaya, which he has stated is important for the tourism industry and a “magnet” attraction for the city. Last month, an entertainment official in Pattaya called on authorities to move closing times on venues to 1am instead of 11pm.

The official was the secretary of the Pattaya Association of Entertainment Venue Operators. The secretary said business operators must immediately hold talks to plan ways to attract tourists back, since some neighbouring countries have scrapped quarantine requirements to attract travellers and restart their tourism industries.

Pattaya police have particularly busy arrested numerous ‘restaurant’ managers who keep serving alcohol at their venues open past curfew, currently set at 11pm but often flouted by enterprising owners who are trying to resurrect their businesses.

Poramese praised Pattaya events such as the Pattaya International Fireworks Festival as being successful in establishing Pattaya as a world-famous tourist destination. The festival was named one of three “major marine tourism festivals in Asia”.

Poolie
Cue the skepticism over 20,000 visiting Koh Larn every day. 😃
HolyCowCm
A change of new blood would be good. Let's hope he has enough protection so his does not get spilled before or after.
ace035
If Pattaya mayoral candidate Poramese put his money where his mouth is, then we will believe in it.