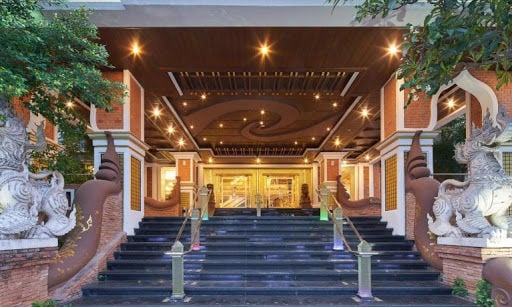 The Chinese directors of a company, who had rented a 54 room hotel in Pattaya, and not paid rent for 7 months, will now have to pay an estimated 40 million baht compensation to the owners. It appears that the Thai ‘shelf’ company that signed the contract, is still responsible for completing the contract, leaving 2 Thai nominees potentially liable for the unpaid rent.

Prem Bussakamwong, the spokesperson and senior executive at the Fairtex Sports Club and Hotel on North Pattaya Road said that a Chinese company contacted his hotel 2 years ago. He says the hotel’s management checked the references of the Chinese company to discover that it was a large foreign company with offices in Chiang Mai and Bangkok. The company is registered in Thailand with some Thai co-owners.

The businessmen had signed a contract for a seven year lease of the 3 storey hotel with 54 keys. The contract started in September 2018 with the rental set at 1 million baht per month. Up to January this year the rent was paid in full each month.

Then, because of the Covid-19 situation, the rental fee was renegotiated in February but the company had not paid any rent at all since then. And the Chinese businesspeople involved with the contract have vanished.

Prem says the Chinese businessmen cannot be found or contacted and the hotel remains closed with no guests. In contacting the affiliate companies in Bangkok and Chiang Mai, the company officials have been unable to put the hotel’s administration in contact with the Chinese businessmen who signed the contract, and claim that their businesses are not connected.

After meeting with Pattaya City Police, Prem says the Chinese tenants still owe them around 7 million baht for 7 months in rent. He said they’re also demanding 40 million in compensation for damages and costs.

The Thai shareholders in the shelf company that signed the contract to rent the hotel, say they were not aware of the contract and not involved. But with the Chinese ‘owners’ of the company missing, the Thai owners are now being sought to cover the costs and take responsibility for the matter.

Pattaya police say it’s unclear if the unnamed Chinese businessmen are in Thailand at this stage, or not. Police say that their phones have been disconnected and their message accounts deactivated and have not responded to emails. 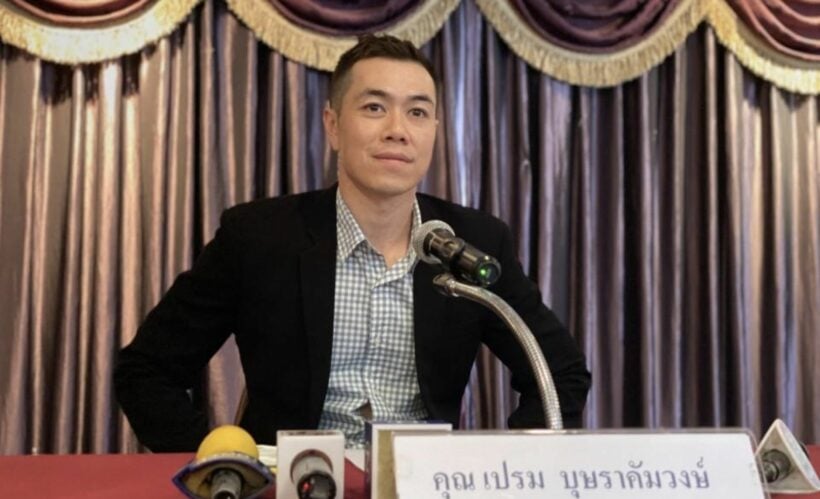