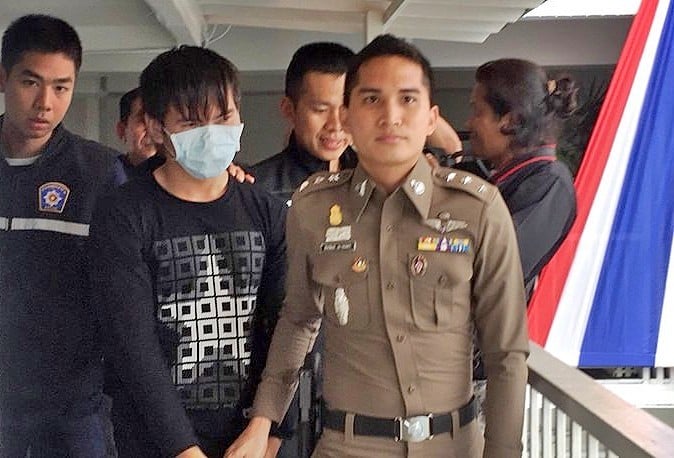 The Pattaya Mail is reporting that a 19 year old man has been arrested for allegedly pimping out underage girls via a LINE account on his smartphone.

Police set up a sting to procure the services of a 16 year old girl for group sex and Supachai supplied his bank account details and gave out his Soi 17 address where the meeting would happen.

Police arrested him when he showed up with the girl. The man also faces charges of luring minors into prostitution, employing underage workers and running an illegal business.

Police say he has confessed to all charges.