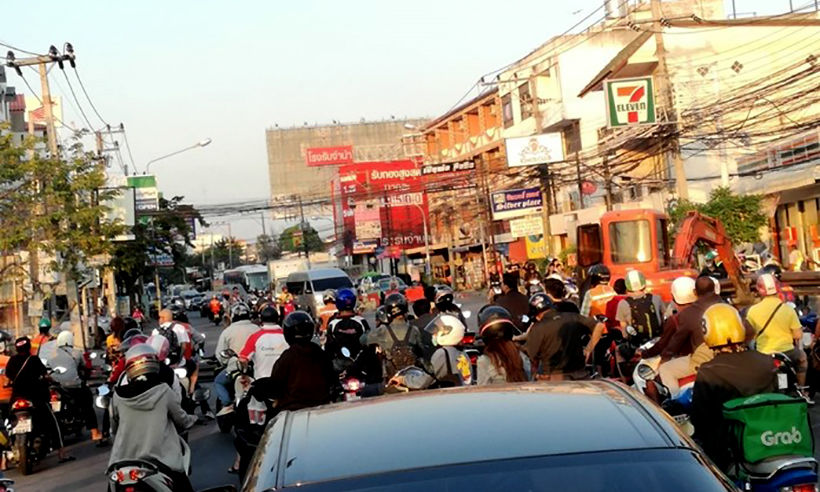 Following concerns raised by the Pattaya Tourism Association, all roadworks in Pattaya, which have ground the city to a halt in recent months, will be paused for the holiday period, with roads re-opened to allow traffic to flow more freely.

The Pattaya News reports that at a meeting held with city officials yesterday, the Pattaya Tourism Association expressed its frustration with the slow pace of road works and the number of road projects that were causing severe congestion around the city. They claim tourists are bypassing Pattaya to go elsewhere as a result, and warn that the longer the works take, the worse the effect will be on the city’s tourism sector.

In response to the concerns raised, Pattaya’s mayor has ordered all projects to be suspended between December 28 and January 2, on the basis that the roads will be busy during the year-end period and traffic will need to flow smoothly.

Workers are now busy cleaning up critical stretches of road so they can be re-opened for use, with some sections having already re-opened at the beginning of this week. 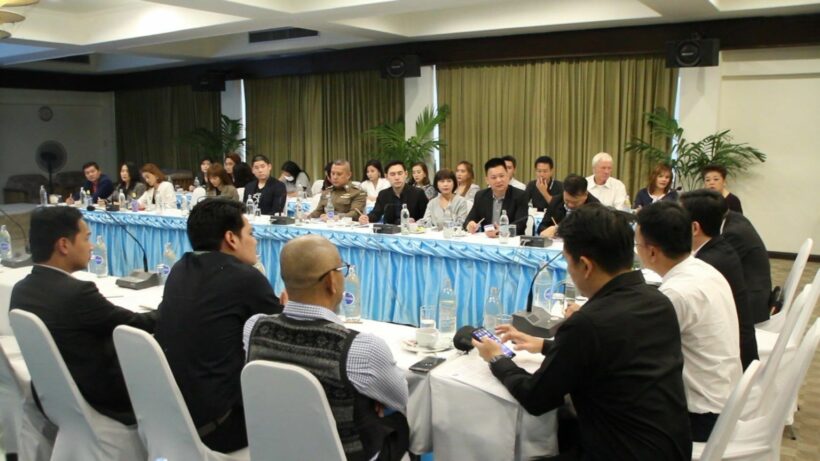