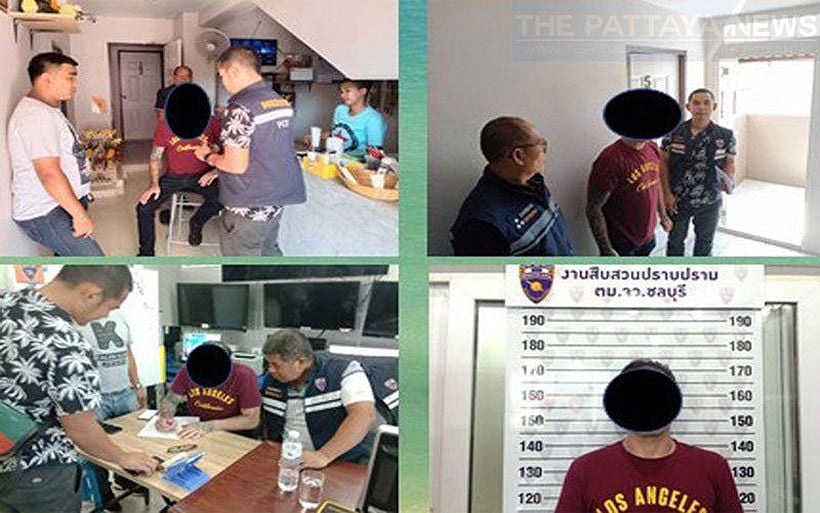 A British man has been arrested at an apartment in the Pattaya suburb of Nong Prue after overstaying his visa by 26 days.

Naew Na news says the man, named as 45 year old Stellios Shakallis, was arrested as part of a random check carried out by Immigration police in the area. It’s understood he will now be deported and blacklisted from Thailand for a period of time.

Immigration police confirm they’re carrying out a major crackdown on visitors overstaying their welcome in Thailand.

Pattaya’s Walking Street is “heaving with tourists”. But…

‘False killer whale’ rescued after being washed ashore in Pattaya