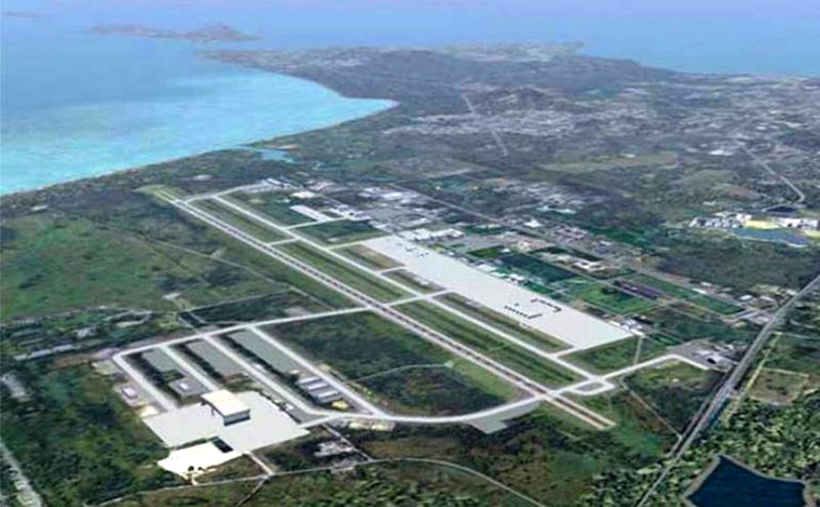 Airbus, the European multinational aircraft manufacturer, has pulled the plug on an 11 billion baht joint venture with Thai Airways. The project was to develop a maintenance, repair and overhaul facility at the U-Tapao Airport in Rayong province. The airport also serves the seaside resort of Pattaya.

The pull out is a huge blow to the Thai Government’s much hyped Eastern Economic Corridor project which the Prayut Government has made its poster economic project for Thailand. The lack of a partner also leaves Thai Airways in limbo with its plans for the regional maintenance hub.

Airbus missed a deadline this week to submit their full proposal. Cherdphan Chotikhun, the executive vice president of Thai Airways’ Technical Department said the failure to go ahead with the project left the national carrier seeking a new partner of solution for the maintenance facility.

“Otherwise we will have to return the land earmarked for the facility to the Navy.”

Airbus was only private corporation which passed the legacy airlines’ special bidding process for the project – one of five core projects in the Thai government’s flagship Eastern Economic Corridor.

Thai Airways conceded that Airbus was not in a position to join the venture after the international aviation industry had been devastated by the Covid-19 pandemic. Most of the world’s fleet stands idle and airlines are scrambling to cancel orders for new planes as they negotiate a path forward in the post-covid-crisis world .

Thai Airways is insisting that the project would now start a new bidding claiming that the regional maintenance hub was an important part of the national airlines’ recovery plans.

The government’s target completion date for the U-Tapao aircraft maintenance facility was 2022-2023.

About 45% of the current Thai Airways fleet is from Airbus, including 6 of the massive double-decker A380 aircraft. 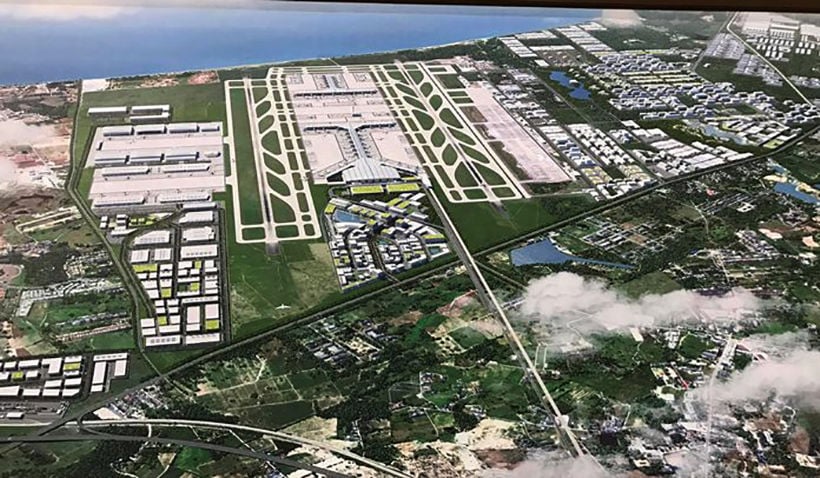