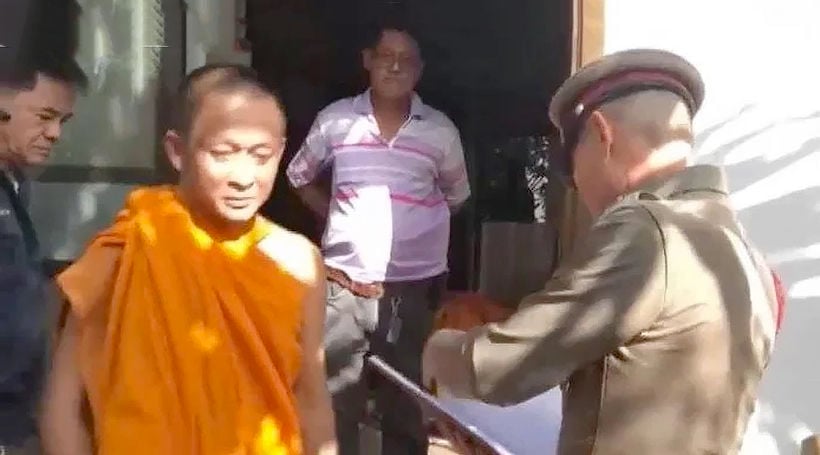 The abbot of a temple in the eastern Chon Buri province was found hanged yesterday. Police have ruled the death a suicide. The man, identified as 56 year old Phra Cholasrirosoto, was the abbot of Wat Khao Din Rom Pho Thong in Ban Bueang. He was found by 49 year old Phra Kitja Kittiphattho, who had come to deliver fruit at 10am. Kitja found the abbot hanging from a nylon rope tied to the ceiling of his sleeping cubicle.

Kitja told The Pattaya News that Cholasrirosoto had numerous long term health conditions for at least the last 3 years, and believed that was what led the abbot to end his life. Kitja said the abbot had very little appetite and rarely ate recently other than small portions of fruit, due to his health. Police say there were no signs of a disturbance and that according to medical support staff, the Abbot had been dead for about 5 hours.