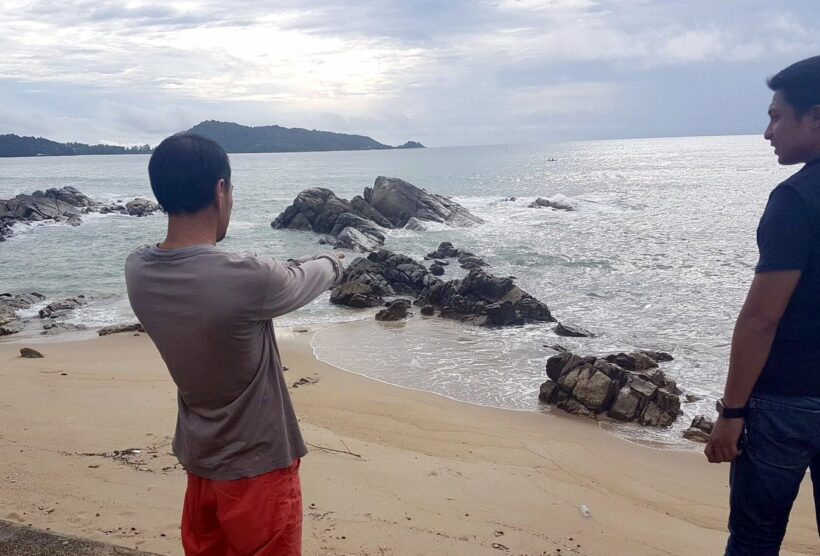 34 year old Manas Pongsuppakij, who lives in Patong, surrendered himself to Patong police today (October 13) after getting pressure from the police to report to them as soon as possible.

Following a shooting at Hollywood nightclub in Bangla Road, injuring the victim 27 year old Pongwarit Thiptara, to his leg and back, the police were able to track down the shooter thanks to the CCTV camera footage and assistance from witnesses. Police then asked Phuket Court to issue an arrest warrant yesterday.

Manas confessed that he got angry because their tables were very close and while dancing along the night, they ‘hit’ each other  (the victim described it as ‘brushing against’ each other). After he shot Pongwarit, he fled the scene, headed towards Patong beach and threw his gun away into the sea.

According to Patong Police Station Superintendent, Pol Col Tassanai Oladirek, the nightclub as been ordered to be closed for 7 days pending a full investigation into the incident. 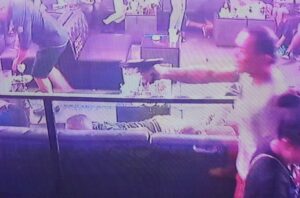 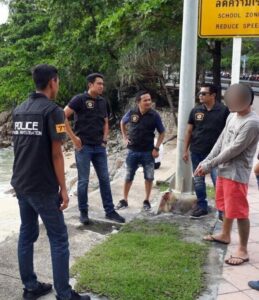