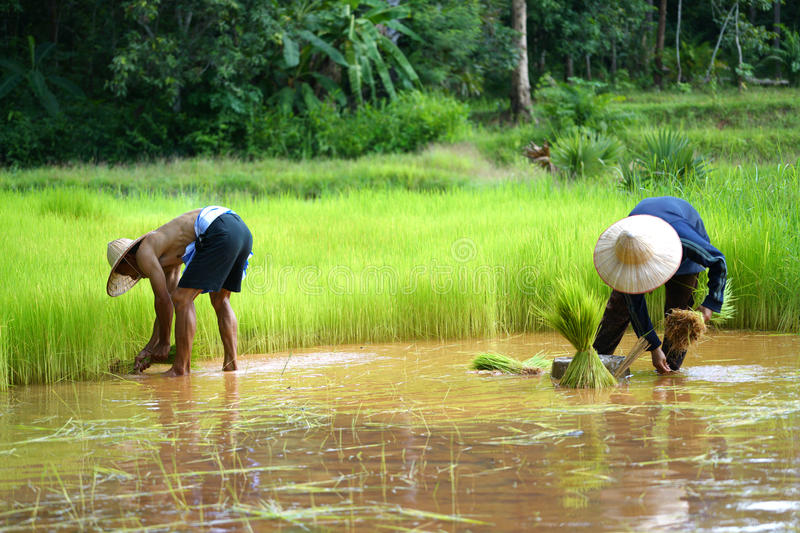 The Thaig government is promising to phase out the use of Paraquat as an farm chemical. The PM was responding to a ramping up of protests outside Government house and in social media where opposition was growing following a decision not to ban the use of Paraquat and two other agri-chemicals.

PM Prayut Chan-o-cha says the government will now set 2019 as a date to phase out the use of, what the protesters call ‘hazardous chemicals’, to reduce their importation and to reduce the areas where the chemicals are used.

The PM, in an unusually conciliatory mood, thanked the anti-paraquat organisations for their demands that the herbicide and pesticide chlorpyrifos be banned. He said that he was unable to meet with them personally because he had many other matters to tend to. But he conceded he had listened to their concerns and assigned representatives from the Agriculture and Public Health ministries to meet with them and to accept their proposal for consideration. 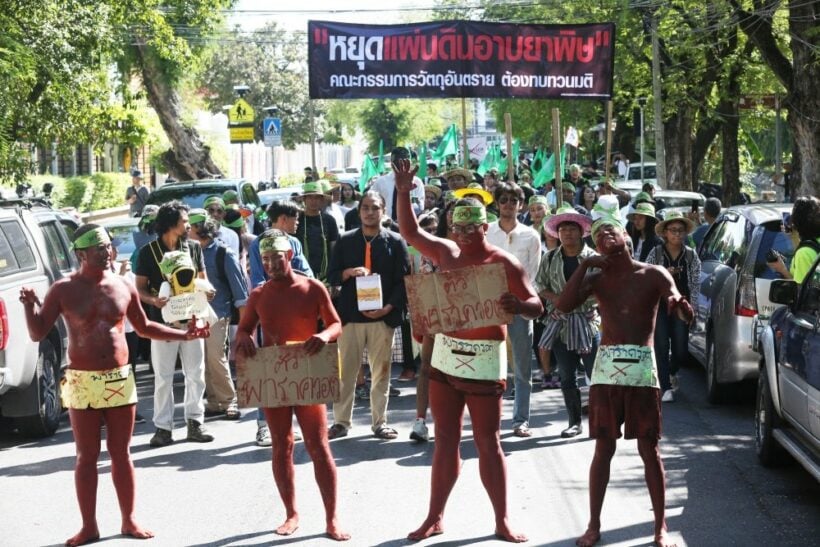 The PM gave assurances that the government would look into their demands and requested they not to hold another rally.

About 150 members from anti-paraquat organisations rallied in front of the Government House yesterday (Tuesday) to demand a review of the Hazardous Substances Committee’s decision on May 23 to allowed the continued use of paraquat, chlorpyrifos and glyphosate in Thai farming.

The Ministry of Agriculture told the protesters that a joint committee comprising representatives of the anti-paraquat network would be set up to collect more information regarding the impacts from paraquat for submission to the Hazardous Substances Committee in the review of its earlier decision.

The network proposed that paraquat and chlorpyrifos be phased out by the end of next year and that the Agriculture Ministry must find substitutes for the two chemicals which are not hazardous.

They claimed that up to 63 percent of farmers of economic crops such as rice, sugarcane, maize, rubber, tapioca and oil palm did not use paraquat in killing weeds.